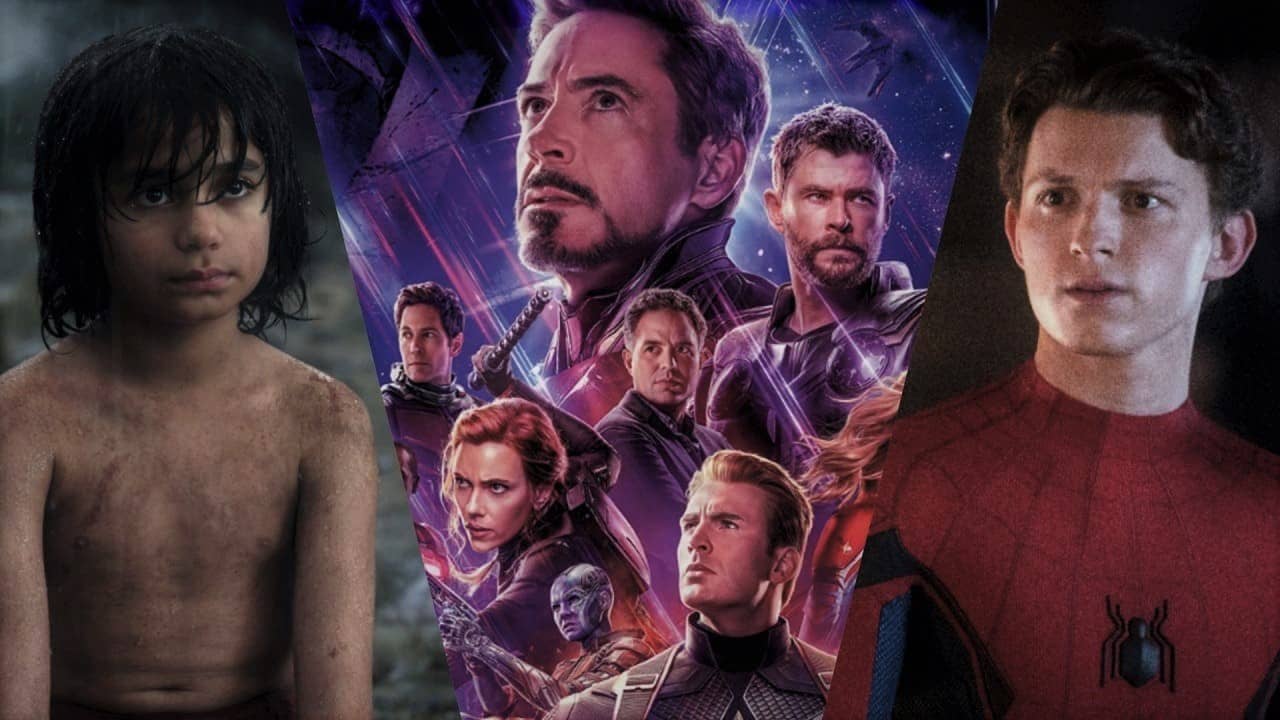 Hollywood blockbusters are loved by many Indian moviegoers. Check this updated list of the Top 10 highest-grossing Hollywood movies in India of all time.


Note that this list is ranked by their ‘net’ box-office collections (without tax). Check out the top 10 highest-grossing Hollywood movies in India:

This first solo female superhero movie in MCU topped many big Marvel and DC films at the box office. This might be because it was released in 2019, just a month before Avengers Endgame. Also, the teaser at the end of Infinity War increased the hype for this film.

Another Marvel movie that was out in 2019, just after Endgame. It was a really fun story about Peter Parker learning his responsibilities. Also, Indians love Spider-man and for many fans, he is their favourite superhero.

F8 or also known as ‘The Fate of The Furious’, is a high-flying action movie that we Indians love to watch, starring Vin Diesel & Dwayne ‘The Rock’ Johnson.


It was the 7th instalment in this series, and just earned a few lakh more than the previous spidey movie on this list.

A reboot of the classic Jurassic Park films, this 2015 flick rocked the Indian market. This is because of all the nostalgia of old Hollywood fans who loved the dinosaur action in their childhood. They bought the tickets to recall their memories.

Also known as ‘Furious 7’, this became the first Hollywood movie to cross the ₹100 crores mark at the Indian box office.


It was also the last movie of Paul Walker in the Fast and Furious franchise. Fans really got emotional at theatres while watching it.

Another 2019 movie on this list. The Lion King was a photo-realistic adaptation of the classic animated Disney story of Simba, Mufasa and Scar. Bollywood superstar Shah Rukh Khan and his son dubbed for the Hindi version as well which boosted its buzz in the Indian market.

The Jungle Book was a beloved story that many 90’s Indian kids grew up with. So, when this live-action Disney movie came out in 2016, they went to watch this movie with their kids in movie theatres to relive their childhood.

This amazing crossover of all Spider-Mans in one movie was something very special for Indian superhero fans. It had the 2nd biggest opening day in India for a Hollywood feature earning over ₹100 crores in just the first weekend. Check the full report.

When Infinity War was released in 2018, it became a massive hit from day one. It was the first Hollywood movie in India to go break the ₹200 crores record.


This blockbuster of the Marvel Cinematic Universe had many stunning fight scenes and an emotional ending.

This Avengers 4 movie was a dream of every Marvel fan. Not just fans, but even casual moviegoers were excited about this finale of a 10-years long storyline. Endgame destroyed box-office records worldwide. It is the first Hollywood movie to cross ₹300 crores box-office collection in India.


Iron Man, Captain America, Thor, Hulk, Black Widow, Hawkeye, Doctor Strange, Spider-Man, Ant-Man, Guardians of The Galaxy and Black Panther in one frame was an experience of a lifetime. Check the full report.

Here you can look at the final list of the top 10 biggest Hollywood movies in India (updated):

Other lists to check out:

Most of these are Marvel superhero films like Avengers, big action movies like Fast & Furious or Disney movies like Jungle Book. People who grew up watching these films on TV are now coming to cinema halls to experience them on the big screen.

Also, the rise of Multiplex (multiple screens cinemas) instead of single-screen movie theatres helped the movie business in India so much.

So now you know about the highest-grossing Hollywood movies in India ever. By the way, many more big movies are coming soon!