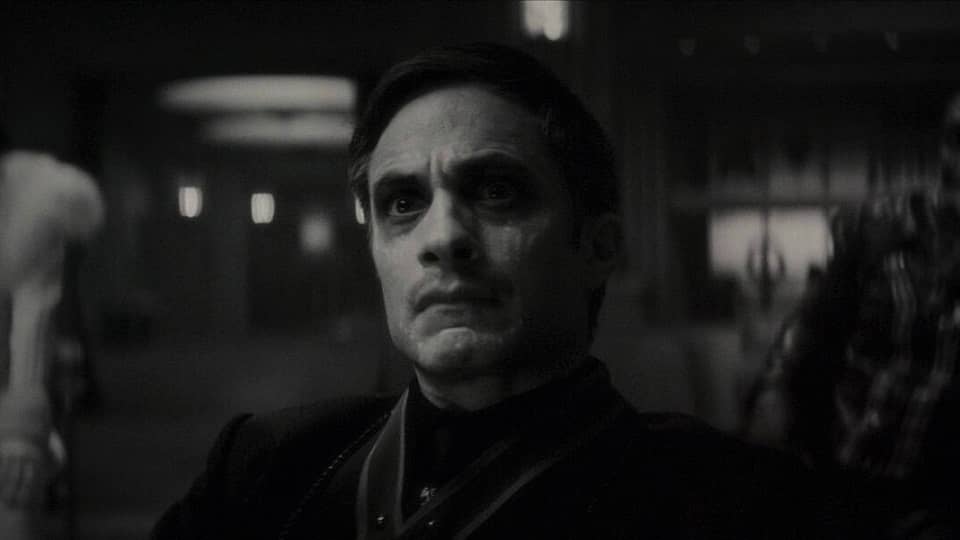 Halloween is near! Find out all the details about Werewolf by Night premiere in India:

MCU is expanding its universe beyond movies and web series, in the form of a ‘Special Presentation’.


Marvel’s Werewolf by Night will debut on 07 October 2022. The release time in India will be 12:30 PM. This is the first-ever TV Special made by Marvel Studios, which is released with a Horror theme.

It is also getting good reviews from critics, calling it a very intense and serious story with scary moments in-between all this chaos.

Will it premiere on Disney+?

Yes, Werewolf by Night will premiere on Disney+. And so in India, the OTT platform will be Disney plus Hotstar. This is because Disney owns Marvel and all their content will only be showcased on their streaming service.

By the way, She-Hulk is already on Hotstar right now.

Sorry for the bad Update. Werewolf by Night will not be released in Hindi, Tamil and Telugu languages. It will only be available in English.


This same happened with WandaVision, What If…?, and ‘I am Groot’, which are not dubbed in Hindi. However, if we get any future updates from Marvel India, you will get the news right here. Let’s see if they will do it sometime later.

Even, House of the Dragon on Hotstar is dubbed in regional languages.

The official Age Rating for this Special presentation is TV-14. This means that it is advised to parents to watch this with children under the age of 14.

There is only a single episode of Werewolf by Night Halloween Special. This is a TV Special meaning it is like a short movie that will premiere directly at home (TV or Web). But this is just the beginning for the monsters of the Marvel Cinematic Universe.


First, the characters of Jack Russell and Elsa Bloodstone will soon pop up in some other product of the MCU. Second, there will be more monsters introduced in future.

And also, we will get more ‘special presentations’ in this franchise. Guardians of The Galaxy Holiday Special is already planned for Christmas of 2022.

In 2021, it was first reported of a Halloween Special was in development at Marvel. It is directed by Michael Giacchino, who is a famous music composer, on his first directorial venture.

It stars Gael García Bernal as Jack Russell (Werewolf) and Laura Donnelly as Elsa Bloodstone in lead roles. It will also debut the swamp creature Man-Thing.

If this becomes a success, it will open gates for more of this type of content, for introducing new heroes.

In the end, here is the official synopsis of the series (via disney.com): “On a dark and sombre night, a secret cabal of monster hunters emerge from the shadows and gather at the foreboding Bloodstone Temple following the death of their leader. In a strange and macabre memorial to the leader’s life, the attendees are thrust into a mysterious and deadly competition for a powerful relic, a hunt that will ultimately bring them face to face with a dangerous monster.”

So now you know the release time and date for Marvel’s Werewolf by Night with a Hindi dubbing update. Hope it’s scary this weekend!