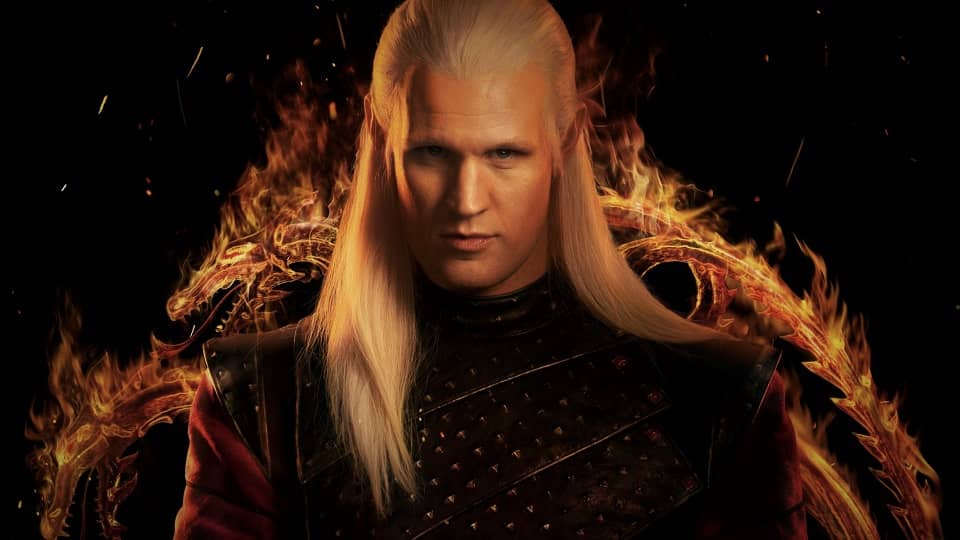 Time to rejoice Game of Thrones fans! Find out everything about ‘House of The Dragon’ debut in India with all streaming updates.

House of The Dragon Release in India

After 3 years, we are getting something related to the beloved GoT franchise.


The 1st season is now ready to be unveiled. House of The Dragon will premiere in India on 22 August 2022. The release time is 6:30 AM in the country. It will release at the same moment as in the USA, so there is no delay.

This might be confusing because the release date in the USA is 21 August (Sunday) at 6:00 PM. But the time difference between the two countries means that it will stream early morning on the next day (Monday) in India.

This is the full story of House Targaryen (ancestors of Daenerys), set 200 years before the events of Game of Thrones. The plot of the first season follows ‘Targaryen Wars’ and ‘Dance of The Dragon’.

The official OTT platform for the House of The Dragon series in India is Disney+ Hotstar. While the show is coming to HBO MAX in the USA, that streaming service is still not available in our country.


Fans were expecting that some major OTT will definitely want to get the Indian territory rights, and there came Hotstar. You can watch it on all subscription plans of it.

All seasons of Game of Thrones are also there. So, it’s good to see that the complete franchise is on the same platform.

But not all HBO MAX series is available on Hotstar like Peacemaker is on Prime Video India.

Will it release in Hindi?

Here to give you a sad update. House of The Dragon is not released in Hindi, Tamil, or Telugu languages. It is only available in English. While we don’t know the exact reason, we have a theory.

Since Disney or Hotstar is not the main distributor of the series, they don’t have complete rights. So, if they wanted to dub the series in local languages, they had to get the dubbing rights at an extra cost.


So, either Hotstar is not interesting or HBO MAX is something different.

There are a total of 10 episodes in this series. A new episode will release every week (on Monday in India) with the finale on 24 October.

In one line if we have to describe the show, House of The Dragon is a prequel to the Game of Thrones. It is officially based on the ‘A Song of Ice and Fire’ book by George RR Martin.

Two more great things about are that Ramin Djawadi is composing the music, with Miguel Sapochnik serving as one of the showrunners.

In the end, here is the official synopsis of the show (via rottentomatoes.com): “Set 300 years before the events of Game of Thrones, the series tells the story of a turbulent period for House Targaryen, one that set sibling against sibling and dragon against dragon. The point of contention: who should rule on the Iron Throne, of course.”

By the way, She-Hulk on Hotstar is also running at the same time.

So now you the release date and time of House of The Dragon in India in Hindi. Watch it on Hotstar from Monday!