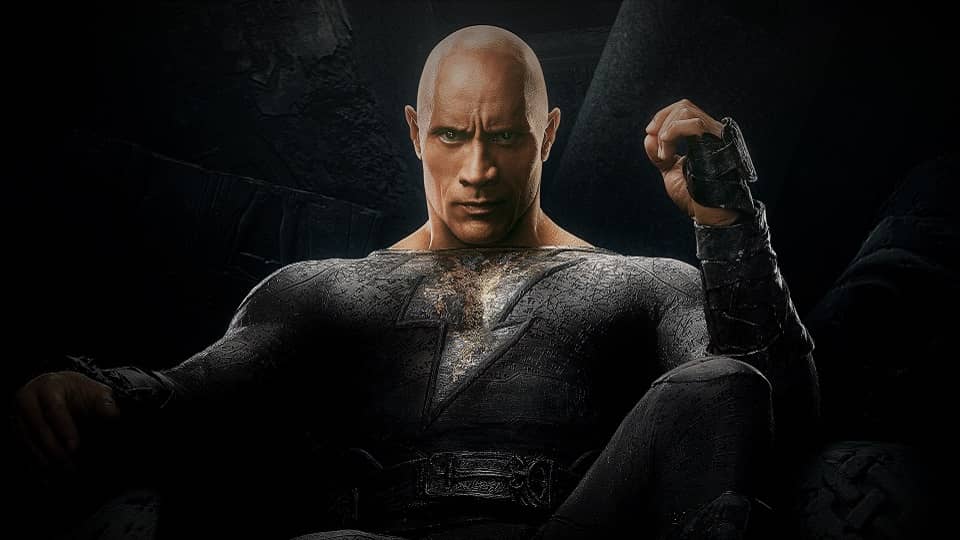 After so many years, The Rock is finally playing a superhero (or a villain)! Find out all about the Black Adam release for Indian DC fans:

This will be the debut of not only Black Adam but also the Justice Society of America on the big screen.


The official release date of Black Adam in India is 20 October 2022. It will one day earlier than the USA, Canada and UK. This is done to take advantage of the pre-Diwali extended weekend.

#BlackAdam is arriving ONE DAY early to storm the cinemas!⚡️

The movie is getting positive reviews, calling it action-packed from start to end. But it was also slightly criticised for lack of storytime and emotional development.

There are also rumours of Henry Cavill returning as Superman in it.

Will it release in 3D?

Black Adam will not release in 3D. It is only available in 2D.


While most Indians love watching a movie in 3D, we have also seen that most DC movies are not been converting to this format.

Even if you are going for 4DX, it will all have special effects without the 3D.

Black Adam will be available in Hindi, Tamil, and Telugu, along with English for the Indian theatres. DC now finally understand the importance of local language dubbing in this country.

For more information, check this video:

The tickets are also open now.

Is it shot in IMAX?

Many people are looking for whether this latest Rock movie is shot with IMAX cameras or not. The answer is no. Black Adam will not have any expanded IMAX ratio. Still, this film is digitally remastered to give you a better experience on this immersive screen.

Talking about Black Adam’s OTT update, we know that it is a Warner Bros movie and it will premiere at home on HBO MAX in the USA and many other countries.


But since it is not available in India, we might have to look for other options.

Black Adam will stream in India on the Amazon Prime Video streaming service. We have seen many movie films from the same studio drop on this platform. The digital premiere is still not announced.

Last DC film The Batman is also on Prime Video.

As most of us know, Black Adam is a character that Rock was attached to for a long time. He was once planning to be in Shazam! (2019) but he decided to go for a solo flick!

In the end, here is the official synopsis of the film (via warnerbros.com): “In ancient Kahndaq, Teth Adam has bestowed the almighty powers of the gods. After using these powers for vengeance, he was imprisoned, becoming Black Adam. Nearly 5,000 years have passed and he has gone from man to myth, to legend. Now released, his unique form of justice, born out of rage, is challenged by modern-day heroes who form the Justice Society: Hawkman, Dr Fate, Atom Smasher and Cyclone.”