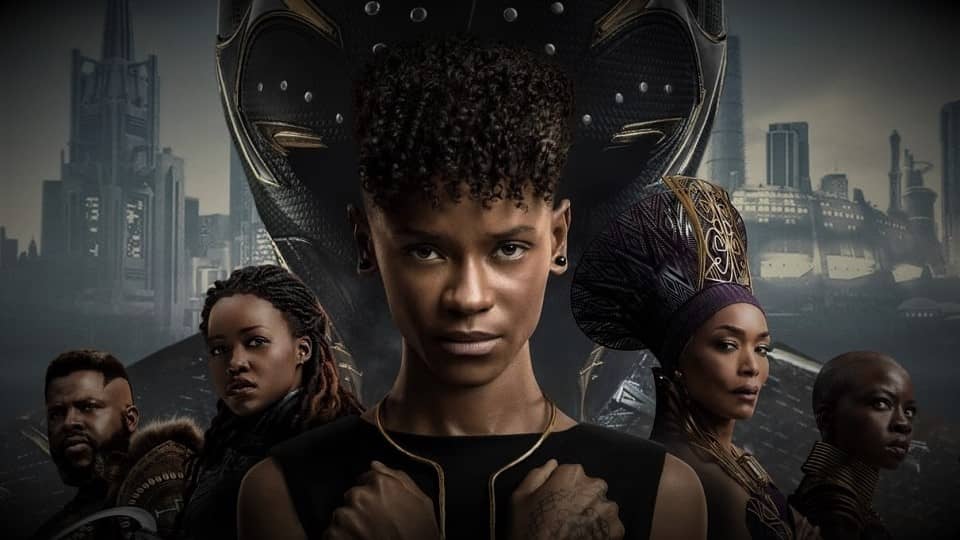 Time to revisit Wakanda again! Check all the details about Black Panther 2 release with streaming updates:

The hype is real for it because it is the last MCU film of 2022 but also Phase 4 of the universe.


Black Panther Wakanda Forever will release in India on 11 November 2022. This is the same date as in the USA, UK, and Canada. It is the sequel to 2018’s Black Panther and is set after the events of Avengers Endgame.

Here is the official announcement by Marvel India:

The advance ticket booking was already open from 21 October. The best way to watch Black Panther 2 is in IMAX or 3D. Try to experience it on a big screen!

Directed by Ryan Coogler, who lead the first film as well this story will focus on the fight between Wakanda and Talocan. The defender king T’challa is no more (RIP Chadwick Boseman), so someone will take the mantle of Black Panther.


The movie is getting good reviews for amazing performances and an emotional story. While the last 2 Marvel movies were not as great as hoped, let’s see how this will work out.

So, the Indian box office collection of Black Panther Wakanda Forever is something to look for.

Release in Hindi, Tamil, or Telugu?

We covered all this news in this video:

Kannada and Malayalam dubbing is not happening, at least for the theatrical release. They might add them for the OTT release on Hotstar later.

There is no doubt about where it will drop digitally to enjoy at home. As we know, Disney owns Marvel Studios, so they get all their film on their service.


The official OTT platform of Black Panther Wakanda Forever in India is Disney+ Hotstar. Most of the Marvel Studios are available there to watch. The streaming release date is yet to be announced. It will be most probably around Christmas 2022 or New Year 2023.

In the comics, Namor and Black Panther were never good friends, and this will be presented on a big scale now. Black Panther Wakanda Forever is always going to be about this storyline. The sequel was announced just a couple of months after Avengers Endgame.

In the end, here is the official synopsis of the film  (via marvel.com): “Queen Ramonda, Shuri, M’Baku, Okoye, and the Dora Milaje, fight to protect their nation from intervening world powers in the wake of King T’Challa’s death. As the Wakandans strive to embrace their next chapter, the heroes must band together with the help of War Dog Nakia and Everett Ross and forge a new path for the kingdom of Wakanda.”

So now you know the release date of Black Panther Wakanda Forever in India in Hindi. Let’s see if Marvel will end 2022 on a good note or not!