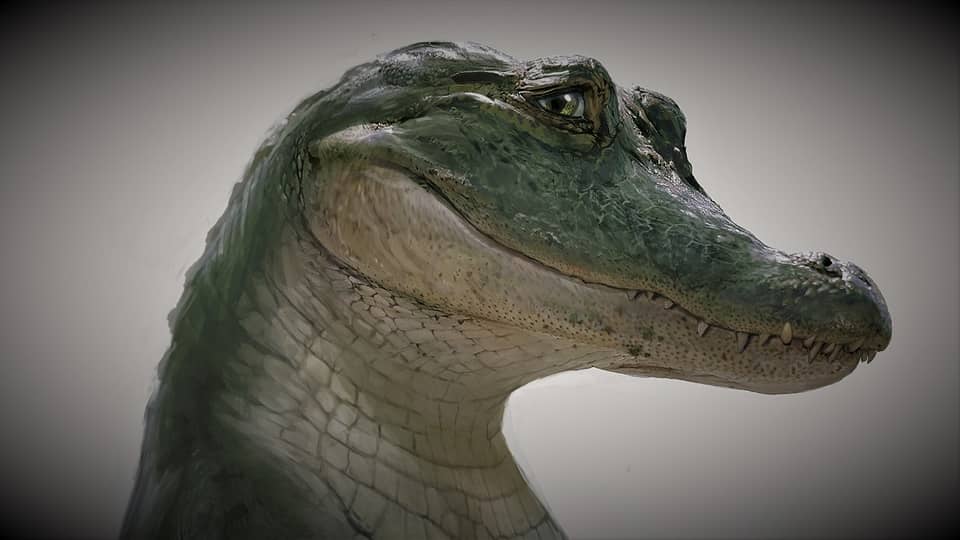 A perfect outing for a family is watching Lyle Lyle Crocodile with your kids. Get all updates about it here:

A popular children’s story written by Bernard Waber is now been transformed into a live-action film.


Lyle Lyle Crocodile will be released in India on 04 November 2022. It already premiered in the USA about a month ago, so we are getting a delayed debut of this film.

Still, it is not like The Woman King which is delayed for months by the studio for Indian release.

The story is about the Primm family meeting a living crocodile called Lyle who is also a singer. But when a neighbor has an issue with Lyle, the family joins him in these difficult times.

It has got a U certificate from the Indian censor board, so it is the perfect movie to be enjoyed with your kids at the theatres. The reviews are also very positive for the visual effects and the songs.


Shawn Mendes is providing the voice for singing crocodiles. But for Hindi, we have our own voice.

Aditya Narayan will be dubbing for Lyle Lyle Crocodile in the Hindi version. Sony Pictures. Aditya is a famous singer and the son of Udit Narayan. Sony Pictures India has officially confirmed this news.

Here is the official promo:

Other than this, it is not getting dubbed in Tamil or Telugu. But we predict that at the time of digital release, it will get dubbed in all local languages.

Is it available in 3D?

Unfortunately, Lyle Lyle Crocodile will not be released in 3D format. The only way to watch it is in 2D or 4DX (without 3D).

When & where it will be streaming?

This flick is distributed by Sony Pictures and soon it will be available to be seen at home. Looking at the last deal between Sony and Netlfix, we can guess the official OTT platform.


Lyle Lyle Crocodile will be streaming in India on Netflix. The digital premiere date is yet to be announced.

The official runtime is reported to be 1 hour and 47 minutes.

Finally, here is the official synopsis of the movie (via lylelylecrocodile.movie): “Based on a best-selling book series, Lyle, Lyle, Crocodile is a live-action/CGI musical comedy that brings this beloved character to a new, global audience. When the Primm family moves to New York City, their young son Josh struggles to adapt to his new school and new friends. All of that changes when he discovers Lyle – a singing crocodile who loves baths, caviar, and great music-living in the attic of his new home. The two become fast friends, but when Lyle’s existence is threatened by evil neighbor Mr. Grumps, the Primm must band together with Lyle’s charismatic owner, Hector P. Valenti, to show the world that family can come from the most unexpected places and their’s nothing wrong with a big singing crocodile with an even bigger personality.”

So now you know Lyle Lyle Crocodile’s release date in India in Hindi. Good to see a great Hindi voice for this musical!