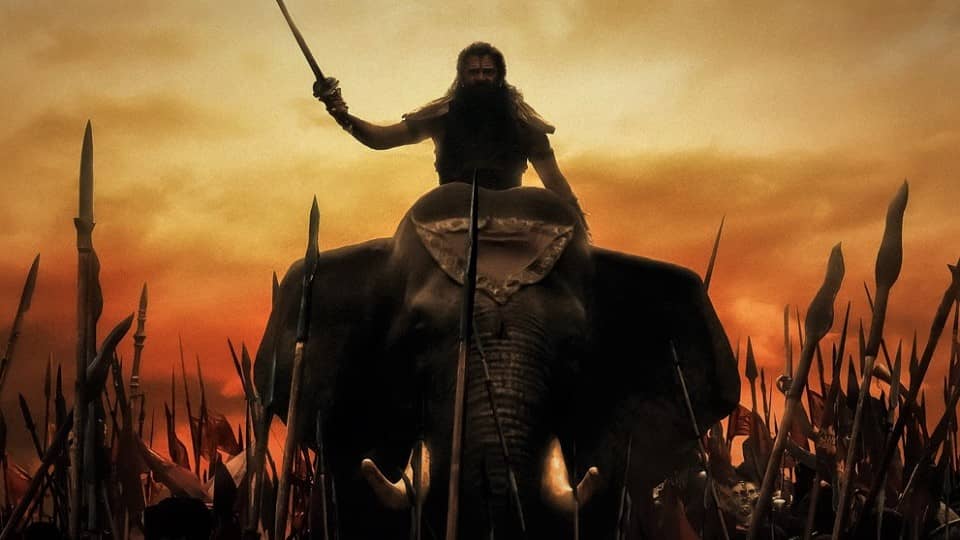 This popular war drama is finally coming to the big screen! Find out everything about PS1 here:

After 67 years from when the books were published, the story of Raja Raja Cholan will be translated into a cinematic experience.


Ponniyin Selvan 1 will premiere in India on 30 September 2022. It will be the first part of this epic, with the second film expected to come out in 2023. It is said to be the most expensive film to be ever made in the Indian film industry.

Learn more about Ponniyin Selvan characters in this chart here.

Sorry to give you the sad news. Ponniyin Selvan will not release in 3D. Watching it in 2D is the only option.


While 3D is very popular in the country, you also know that most Indian movies don’t opt for it.

Is it released in IMAX?

Ponniyin Selvan Part 1 will be released in IMAX. It will be the first Tamil movie to premiere in this premium format. It is also shot with ARRI cameras that are certified by the IMAX corporation.

Another good news is that this IMAX 2D version will be available for both Tamil and Hindi.

There are many more Indian movies that are in IMAX.

Hindi Dubbing or not?

This is going to be a PAN-India release for sure. Ponniyin Selvan Part 1 is officially available in Tamil, Telugu, Malayalam, Kannada and Hindi. So, Yes! It is dubbed for the Hindi audience as well.

Here is the official poster:

Actor Vikram is also dubbing for his character in all 5 languages.

While we recommend it to be seen in the cinema, you also have the choice to watch it again at home after some time.


The official OTT platform for Ponniyin Selvan 1 is Amazon Prime Video in India. They acquired the rights for about ₹125 crores for both parts, according to reports. It is one of the biggest purchases by this streaming service in the country.

The digital release date is yet to be announced. We expect it to be within 2-4 months after the theatrical premiere.

PS1 is the first larger-than-life adaption of the famous Tamil novel by Kalki Krishnamurthy. It is based on the real-life Chola empire, mixed with some fiction elements. Ratman has been trying to make this film for more than 2 decades and finally, his vision is coming alive.

Tickets are also now available in all major cities of India. It has a runtime of 2 hours and 47 minutes.

Finally, here is the official synopsis for the movie: “Vandiyathevan, a brave and brilliant young man sets out to cross the Chola land to deliver a message from the Crown Prince Adithya Karikalan. The narrative deals with attempts by his sister Kundavai to bring back Arulmozhivarman to establish political peace in a land seemingly beset with unrest and civil war plotted by vassals and petty chieftains.”

So now you know the release date of Ponniyin Selvan Part One movie in India n Hindi. Also, you got the latest 3D, IMAX and OTT updates.