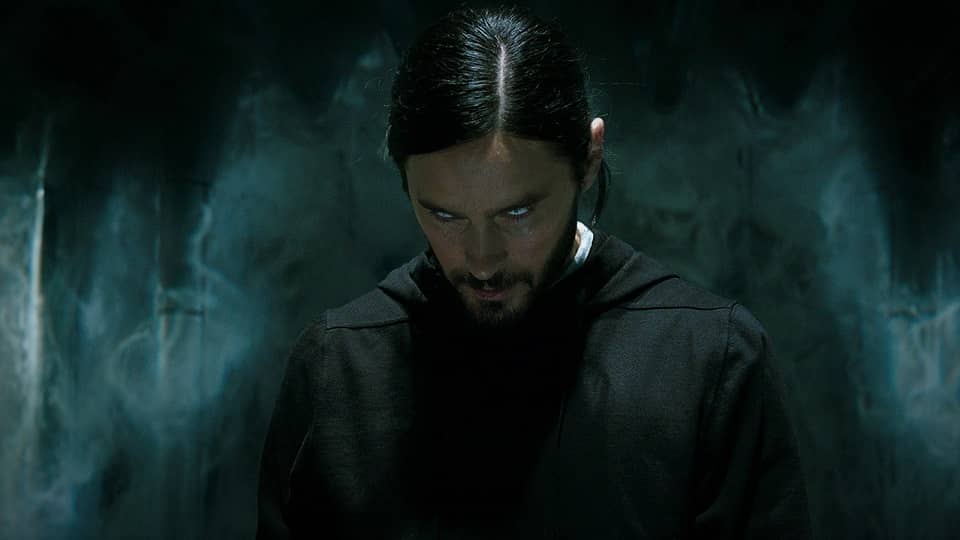 Morbius is now off the theatre screens in India, but did it make good money at the Indian box office? Let’s check it!

Morbius had a very disappointing performance in the Indian market. Morbius collected ₹4.56 crores at box-office in India. This makes it one of the lowest Marvel movies at the box office in recent times.


The limited collection it did in India is also limited to big cities like Delhi and Mumbai. The first opening weekend was also just around ₹3.4 crores. Thereafter, it started losing the screens and ultimately it went out of all theatres very early.

(This data is sourced from Bollywood Hungama. The numbers are ‘net collection’  in India, meaning excluding the tax on your movie tickets.)

Mostly only the diehard Marvel fans went to watch the movie, that too, for any connections with Venom or Spider-man movies. While the film has some references for both, it received poor reviews from both critics and fans.

Morbius was released in India on 01 April 2022. The hype was also very low due to delayed-release and no big connection to a larger universe. Most Indian fans also skipped it because the trailers were very weak in promoting this thriller.


In India, it also got huge competition from big action movies like RRR and KGF during its theatrical run. So, people chose other big successful films over this lacklustre story.

Moribus has a worldwide collection of around $146 Millions. But note that about 44% is only from the domestic US market. Other big markets for this film were the UK, France, Australia and South Korea. But those were also not enough for it!

This is significantly lower than Venom, which became a massive hit in 2018. Venom collected $856 million and even Venom 2 was able to cross $500 million. This definitely raises questions for the “Venom” universe, which Sony is trying to build.

When their Spider-Man movies are breaking records, it also looks bad for Sony that their solo movies are dropping in box-office collection with each new release. However, the terrible reviews make it worse that even the fans are not liking the story and character.


Also, while we can say that the movie might come out profitable since it has a small budget of only $75 million, the franchise is not moving in the right direction. There are slim chances that we might have a Morbius 2 after this.

But if you didn’t like it, no problem. You can buy your Doctor Strange 2 tickets now for the summer this year. It looks more promising and it is produced by Marvel Studios, which has a better success ratio than Sony.

Talking about Morbius movie, It stars Jared Leto in the lead role as Dr Michael Morbius, along with Matt Smith as Milo Morbius. Tyrese Gibson, Jared Harris and Adria Arjona are also on the cast list.

It was expected to release in 2020 but got delayed for more than 18 months to April 2022. That is also a major reason for poor box office collections in India and worldwide.

So now you know the box office collection of Morbius movies in India and Worldwide, along with its budget. I Hope Sony learns its lessons from this movie and fixes their Venom cinematic universe.