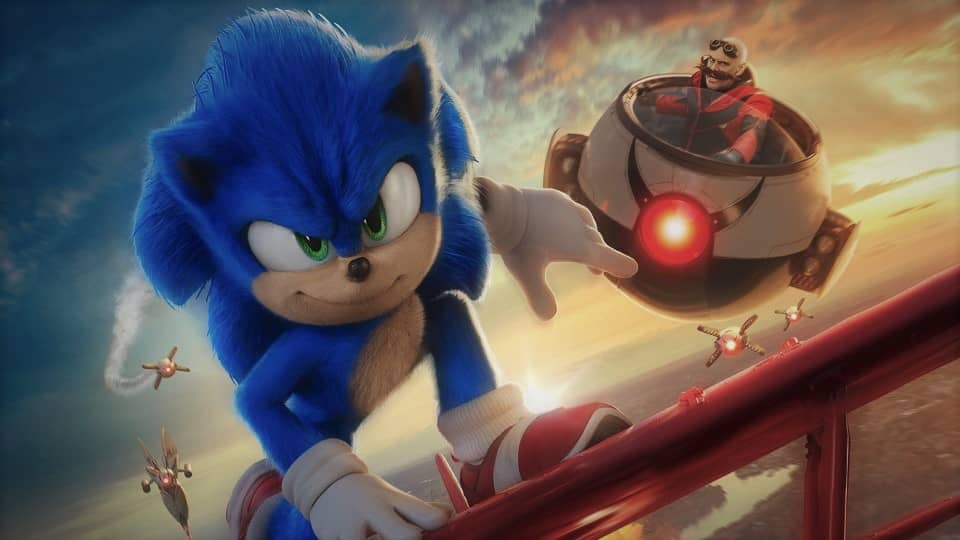 Find out the release date of Sonic the Hedgehog 2 in India in Hindi. Also, more info about its IMAX and OTT streaming update.

Sonic is back with his adventures. Sonic the Hedgehog 2 release date in India is 22 April 2022. That means we will get the movie 2 weeks late in the country.


This is because, in the USA, the Sonic 2 movie is already running in theatres from April 08. Even in the UK & many European nations, it was released on April 01. We don’t know the exact reason behind the delayed release in India.

But it has got the ‘U’ certificate in India, which makes it a perfect movie to watch with your kids. Or you can wait for two more weeks for Doctor Strange 2 to release in India.

Will it be released in Hindi?

There is some bad news for fans here. The Sonic 2 movie will not be dubbed in Hindi, Tamil or Telugu. This is why there are no trailers for this movie in any of the local languages.

The previous Sonic instalment was however dubbed in Hindi. So, we didn’t expect that they would not do it this time. Hope, “Paramount Pictures India” dubs it later for the streaming release.

Is the Sonic 2 movie available in IMAX?

Sonic the Hedgehog 2 is not released in IMAX format. There was no information about its IMAX remastering from official accounts.


While there were some rumors about this, we confirm that it doesn’t have any special IMAX scenes.

There is also no 3D conversion. So the only option to watch the movie is in normal 2D.

Sonic 2 will be released on the Paramount+ streaming platform in the USA. Until then, watching it in a movie theatre is the only option. It is reported it will be ready to stream on their OTT after 45 days from the theatrical release date.

But since there is no ‘Paramount+’ OTT option in India, we guess that Netflix India or Amazon Prime Video will probably try to get the regional rights for this movie.

Most of the cast from the original movie is back for this new outing. Ben Schwartz will voice for Sonic, with Colleen O’Shaughnessey & Idris Elba will lend their voices for Tails & Knuckles.

After the success of the first “Sonic the Hedgehog” movie, Paramount started the production of the second part in the mid-2020s. Jeff Fowler returned to direct this venture again.

And as I mentioned before, the movie is already released in many countries, where it is getting mixed reviews but a good box-office collection. That has officially started development for Sonic the Hedgehog 3 and a spin-off movie on Knuckles.

Finally, here is the official synopsis of the movie: “After settling in Green Hills, Sonic is eager to prove he has what it takes to be a true hero. His test comes when Dr Robotnik returns, this time with a new partner, Knuckles, in search of an emerald that has the power to destroy civilizations. Sonic teams up with his own sidekick, Tails, and together they embark on a globe-trotting journey to find the emerald before it falls into the wrong hands.”

So now you know about Sonic the Hedgehog 2 release date in India in Hindi. Also, know more about its IMAX and OTT streaming update in India.