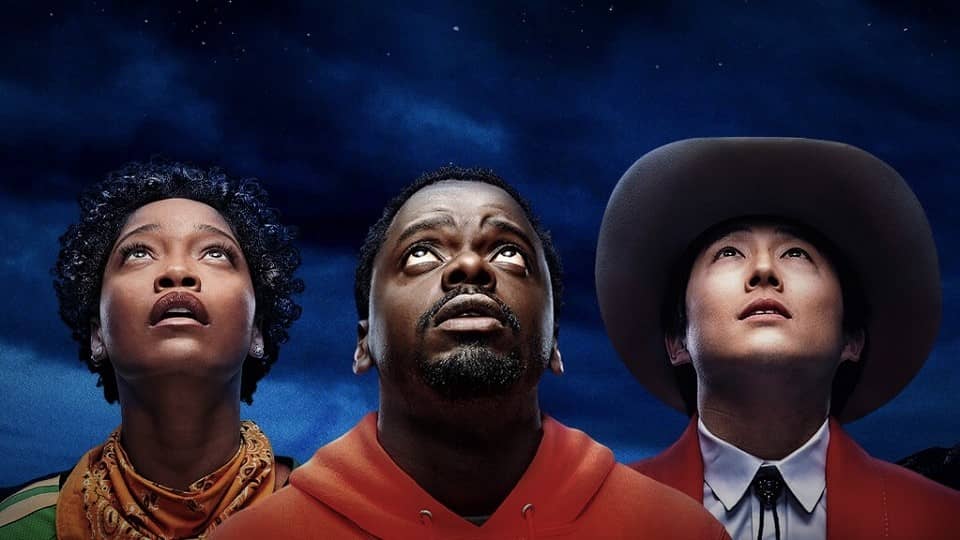 Do you like Sci-Fi horror? Then this movie is for you! Find out all about Nope movie’s release with the streaming update in the country.

We have to wait a long time to experience this film. Nope movie will release in India on 19 August 2022.


It was already out in the USA on 22 July and in the UK on 12 August. Maybe Universal Pictures India was waiting to avoid competition from Bollywood movies and debut it during the long weekend of Janamashtmi.

Here is the official announcement from the studio:

This is a horror movie with mystery and thriller. It has got good reviews from critics for its performance and cinematography. Acting by Daniel Kaluuya as James Haywood,  Keke Palmer and Steven Yeun was also praised.

Sorry to give you the bad news. Nope movie is not officially dubbed in Hindi, Tamil and Telugu. It is only available in the English language.

If you want to experience this movie to its fullest, IMAX is the way to go.


Nope movie is partially shot with 70mm IMAX cameras. About 50 minutes of the footage is in the full 1.43:1 aspect ratio. With that, it became the first horror movie in the format.

The decision to go for IMAX is because Director Jordan wanted to give the biggest spectacle to the audience.

But India only has Digital IMAX theatres, where you can get a 1.90:1 ratio on these screens. Still, it is the best way to get immersed in the horror and visual effects.

But Nope movie is not released in the 3D format, there is only a 2D version. Even if you are buying a 4DX ticket, you will get it without 3D.

We still have not the official OTT update for this movie. But one thing is sure it will drop on Peacock service owned by Universal Studios. But that is not available in our country, so where can we watch it?


Nope movie will be streaming in India on Amazon Prime Video. There are updates that it will be available for rental purchase very soon. This is because most films distributed by Universal Pictures in the last few years have landed on this OTT platform.

This horror flick has got an ‘A’ certificate in India. This is expected because it already had been Rated R in the USA by their film certification authority. So, you need to be more than 18 years old to enter the theatres. Learn more about Indian film ratings here.

Nope is the third movie directed by famous comedian Jordon Peele, after ‘Get Out’ (2017) and ‘Us’ (2019). He has also written and co-produced it under his Monkeypaw productions.

Finally, let’s take a look at the synopsis of the movie: “The residents of a lonely gulch in inland California bear witness to an uncanny and chilling discovery.”

So now you know when is Nope movie releasing in India in Hindi. Also, I talked about its Hindi dubbing and IMAX updates.