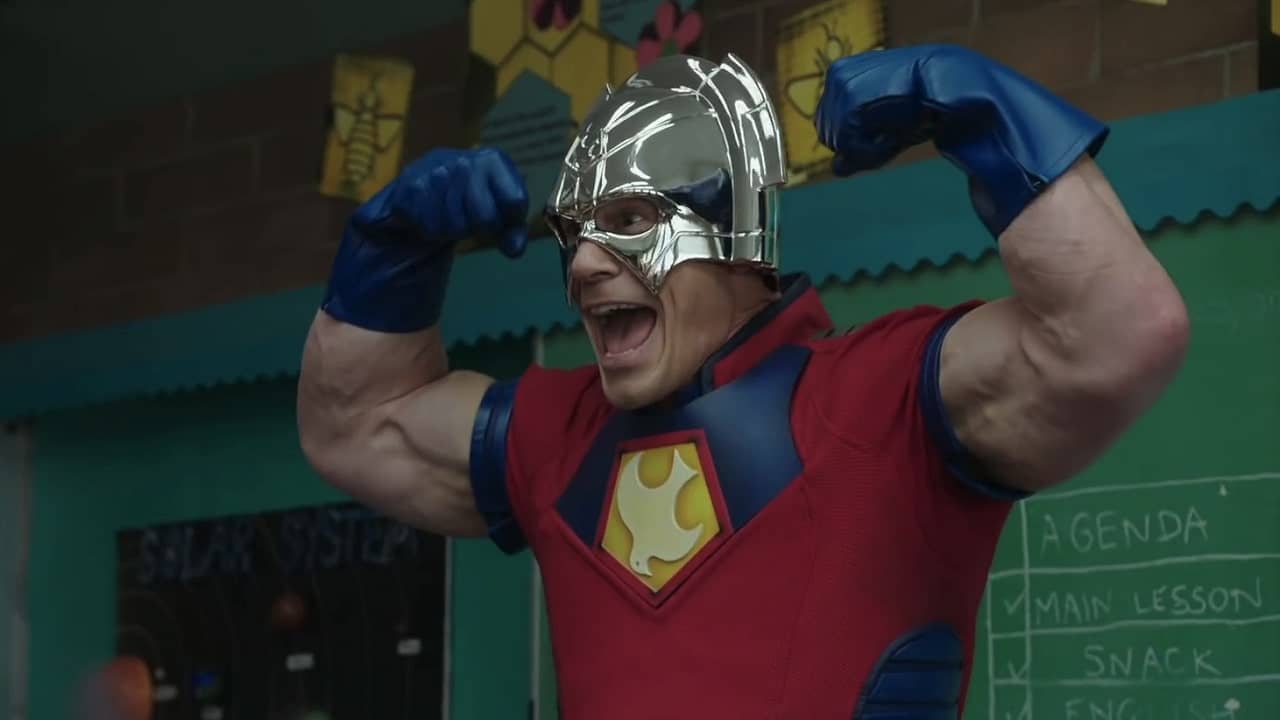 John Cena’s superhero show is confirmed to be released outside the USA. Check out Peacemaker’s streaming date and OTT platform in India!


John Cena will return as the titular superhero Christopher Smith/ Peacemaker, with many more known characters coming back as well. The show is set after the events of that movie.

One more amazing thing about the show is that it is created by James Gunn who also directed the previous movie. James Gunn is the same director who made Guardians of The Galaxy Vol 1 and 2 movies for Marvel in past.

But will this new DC show be released in India?

This series is streaming on HBO MAX in the USA which is not available in India. So, where can Indians watch it?

Peacemaker will be streaming on Amazon Prime Video in India. It will be released here on 14 August 2022. That will be the Independence Day weekend.


The news was confirmed by James Gunn himself. Here is the official announcement by Gunn on Twitter:

Finally. After being asked about it thousands of times by our Indian fans, #Peacemaker will be streaming on Amazon Prime in India starting August 14. 🕊☮️🇮🇳🦅 pic.twitter.com/j643PA8D7i

Gunn has been working on launching this show in all parts of the world from the beginning. He is finally been successful in his efforts!

But sooner or later when HBO MAX comes to India, they will move this property there. Till that time, Prime Video will definitely boost this show’s popularity in India.

Peacemaker will be the first-ever DCEU (DC Extended Universe) series. It will serve as an origin story of the superhero as well as continue from the post-credit scene of The Suicide Squad. I explained that scene in Hindi for fans to understand:

The show cast includes John Cena, Steve Agee and Jennifer Holland from the previous movie. It will also introduce Danielle Brooks, Robert Patrick and Freddie Stroma to this DC universe.

Showrunner James Gunn wrote all the eight episodes and also directed five of them himself. Gunn planned this series between DC’ ‘The Suicide Squad’ and Marvel’s ‘Guardians of The Galaxy Vol 3’.


He looks quite committed to the storyline he is building in DC’s world. Gunn has also teased more plans (even a Peacemaker season 02) in future.

The critics’ reviews are also positive with many liking the R-rated action and comedy. I loved The Suicide Squad when it was released in Indian theatres, so, I am also looking forward to this spin-off.

The official synopsis of the series is: “PEACEMAKER explores the continuing story of the character that John Cena reprises in the aftermath of executive producer James Gunn’s 2021 film The Suicide Squad – a compellingly vainglorious man who believes in peace at any cost, no matter how many people he has to kill to get it!.”

If this series gets a great response overall, it will hopefully open gates for more DC characters to get their own stories to be told via web series online.

So now you know about the Peacemaker India release and OTT platform possible in India where it will be streamed. Let’s see how the series works out!