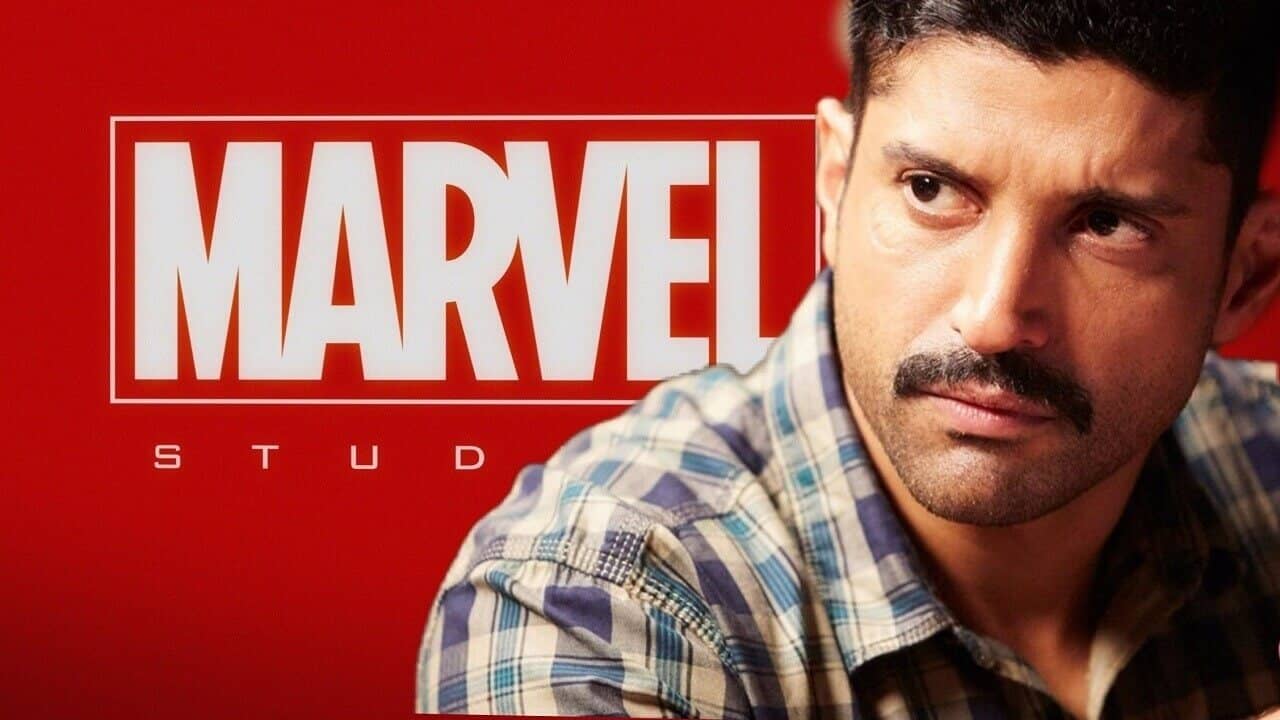 IT IS JUST A RUMOR. There is big news breaking now that our Indian actor Farhan Akhtar has got a role in an upcoming Marvel Studios project. So, let’s see what the real story is.

According to some sources via Quint, Farhan Akhtar has bagged a role in a Marvel movie or show. As per reports, he is currently in Thailand to shoot for this international project with other cast members.

Update: Deadline has also reported the same news that Farhan Akhtar will appear in this series.


Note: Neither Farhan’s Team nor Marvel Studios confirmed this collaboration.

The source is reporting: “Farhan is currently stationed in Bangkok, along with an international cast and crew, for the shoot of a project with Marvel Studios. All other details of the project are strictly under wraps.”

Since this news is not being picked by some major Hollywood news websites, I will take this with a grain of salt. However, as soon as it will get official, I will post it on my Instagram.

Marvel Studios is going to release 5-6 MCU shows in 2021 on Disney+. They already released WandaVision Falcon and Winter Soldier in Hindi on Hotstar VIP.

One of the shows will be ‘Ms. Marvel’, about a teenage superhero. This show is currently shooting some scenes in Bangkok, Thailand (via Murphy’s Multiverse).


You can learn more about this news in Hindi by watching this video:

So, if Farhan is in Bangkok, the most possible scenario is that he is shooting for a role in the Ms Marvel series. Ms Marvel is expected to release at the end of this year on Disney+ Hotstar in India.

While the news is itself just a rumour, this might not be true. He might be shooting for some other MCU movie or show as well.

Even if this news is correct, he will NOT be the 1st Indian Actor in this MCU Show.

Harish Patel will become the first Indian actor in the MCU franchise. He will play the role of the Karun in the Eternals movie releasing in 2021. You can see him in the first Eternals Trailer:

Mohan Kapur will be an Indian actor to play a character in the MCU. He is playing the role of Yusuf Khan, father of our titular superhero Kamala Khan a.k.a. Ms Marvel.


Mohan sir is already known among Indian superhero fans as the Hindi dubbing artist for Doctor Strange. You can notice him in the last teaser released for this show:

The show also stars Zenobia Shroff as Kamala’s mother. She is an Indian-American actress who started her career in Mumbai. So, both parents will be played by our desi actors.

And if you are confused with the fact that Irrfan Khan is the first Indian actor in a Marvel movie, that is also true. But he appeared in ‘The Amazing Spider-Man’ (2012), a movie produced by Sony pictures and has no connections to the larger Marvel Cinematic Universe.

In the end, I just have a small request for all Indian Superhero Fans: Don’t get too excited. I would love to see Farhan Akhtar in a Marvel show or movie, and even if the role will be small, I would be happy for him.

I will update this article as this news progresses.

And if you don’t know who I am? I am Ranish Chauhan a.k.a. Fulmino Fan, and I make videos about Marvel & DC in Hindi. You can check my YouTube channel for some amazing videos for Indian SuperHero Fans.