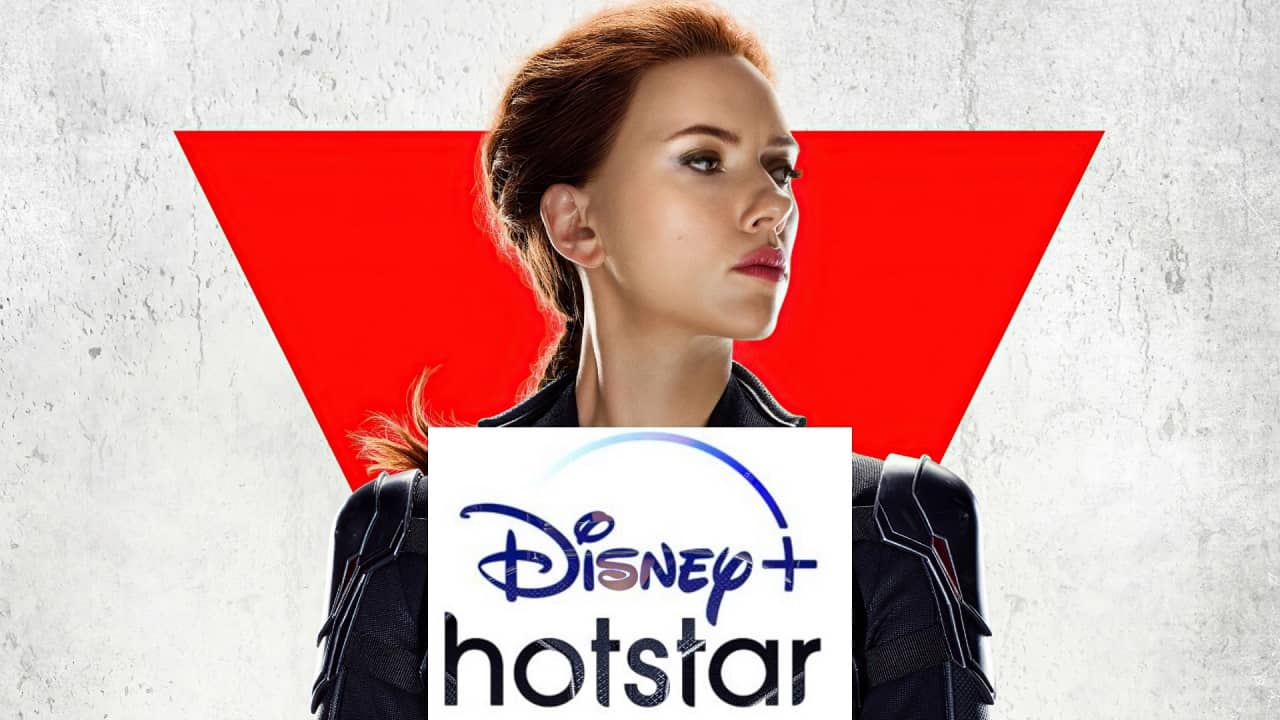 Finally! A Marvel movie is coming to India. It’s been confirmed by Disney+ Hotstar that ‘Black Widow’ will be directly released on their OTT platform. But what is the Release Date? Will it be available for VIP members? Let’s find out!

Black Widow Streaming on which OTT in India?

Black Widow will be available on the Disney+ Hotstar OTT platform in India. It will be the first movie of MCU Phase 4.


As we all know, Marvel is owned by Disney. Hotstar is now also under Disney. So, like all other MCU movies including Avengers, Iron Man, Thor, Captain America etc. (except Incredible Hulk & both new Spider-Man movies), you can also watch Black Widow on Hotstar.

You can learn more about this NEWS here in the below video:

While this movie was also available on the Disney+ US with ‘Premier Access‘ on the same day of its ’09 July’ release date, that didn’t happen in India because Hotstar doesn’t have that feature yet.

It is been confirmed that the Black Widow release date on Disney+ Hotstar will be 03 September 2021.


This is the same day that Marvel’s next movie ‘Shang-Chi and the Legend of the Ten Rings’ is officially coming to India. ‘Shang-Chi’ will release in India on 03 September.

Yes, ‘Black Widow’ will be available on all Hotstar subscription plans including VIP. However, from 1st September 2021, Hotstar is updating its plans. From now on, you can watch all English & Hollywood movies and shows on all their subscription plans.

Just like all big Hollywood movies right now, this big superhero flick is also dubbed into all major Indian Languages. You can watch Black Widow in Hindi on Disney plus Hotstar. Here is the official announcement:

Black Widow is done running from her past, and from you.


It will be also dubbed in Tamil, Telugu, Malayalam, and Kannada as well.

Will it release in Indian Theatres?

It was released in many international markets in July, especially domestically in the USA with a huge $80 million opening weekend. But ‘Black Widow’ has skipped Theatrical release in India.


This is because while some states like Telangana, Delhi, Karnataka etc. have allowed Cinema halls and multiplexes to open (with 50% capacity), many big states like Maharashtra are still closed.

However, my guess is only around Diwali (November), Big blockbuster movies will be released, and cinemas will come back to normality. So, if you are an Indian Superhero Fan, ’Eternals’ looks like the first big Marvel movie that most of us will be able to watch in theatres.

Currently, Hollywood movies are the only hope for Indian theatres to start selling some tickets and make moviegoers come back to multiplexes.

Now you know when will Black Widow be released in India on Disney+ Hotstar. It will be also dubbed in Hindi & 4 more local languages. You can also watch this movie on all their subscription plans.

And if you don’t know who I am? I am Ranish Chauhan a.k.a. Fulmino Fan, and I make videos about Marvel & DC in Hindi. You can check my YouTube channel for some amazing videos for Indian SuperHero Fans.