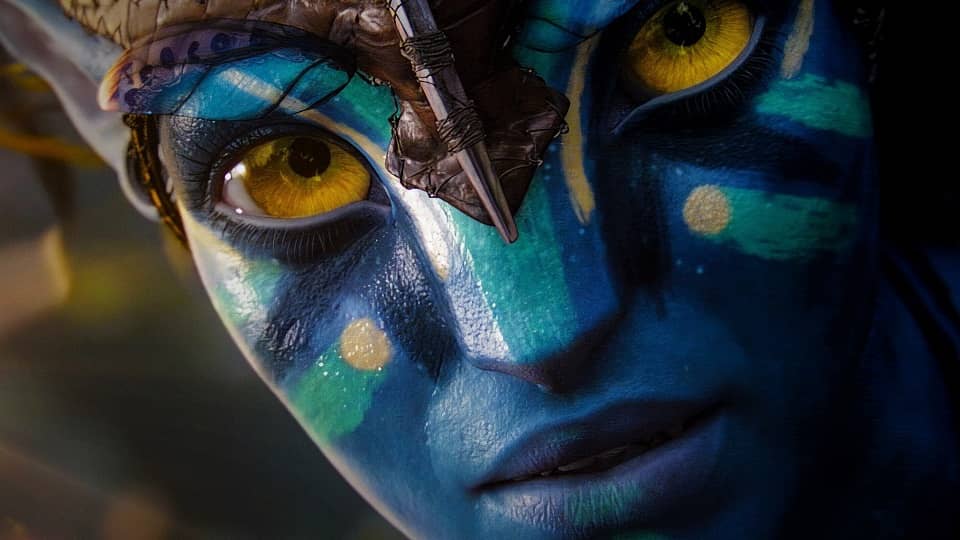 Watch the biggest movie of history again in the theatres! Find out the re-release information of Avatar in India:

Before the sequel comes out later this year, Disney has decided to put the original movie back on the big screen.


Avatar will be re-release in India on 23 September 2022. The special thing here is that the footage is now remastered in the 4K format. This will be for both 3D and 2D according to the official announcement.

Listen to all the updates about it in this video:

The original movie came out in December of 2019 and became the highest-grossing film of all time. This re-release will now put more money into the collection. Even Spider-Man No Way Home extended cut came out in India early this month.

Is it dubbed in Hindi, Tamil & Telugu?

Sorry to give you the sad update. The re-release of the original Avatar film in 2022 will only be available in English in India. There will be no Hindi, Tamil or Telugu version this time.


Still, if you want the Hindi dubbing, it is streaming in Hindi and English on Disney+ Hotstar.

As we said, the flick is currently premiering with better quality. This is because they have digitally remastered the original movie in 4K HDR. HDR means High-Definition Range meaning there will be better colours and saturation on the big screen.

Check out the brand-new poster to celebrate the return of #Avatar. Presented in immersive IMAX 3D September 23. pic.twitter.com/B6J5HpYcvG

That’s why watching it in IMAX will definitely be a better option. In India, there are preferences for IMAX 3D, 4DX, 3D and normal 2D as well.

If you are interested to go back to theatres, you can now get the tickets for a lot less.!

On Friday (23 September 2022), All big multiplex chains in India are celebrating ‘National Cinema Day’. So, on this specific date, you will get tickets for ₹75 only (valid for one day).


For the IMAX screen, the prices are higher, between ₹150 and ₹200. Still, these are lower than normal days for this premium format.

James Cameron really changed the cinema with Avatar a decade ago. Made on a budget of about $300 million, it was a big achievement for the visual effects, gaining the Oscar for it at that time.

If it crosses $50 million in this re-release, it will become the 1st movie in history to touch the $3 Billion mark.

Avatar The Way of Water will release in India on 16 December 2022. There are more sequels planned for the future as well.

In the end, here is the official synopsis of the film (via avatar.com): “Set in the year 2154, in which former Marine Jake Sully is recruited for a mission on Pandora, a distant moon where a corporate consortium is mining a rare mineral that is key to solving Earth’s energy crisis. To exist on Pandora, Jake must be reborn as an avatar, a remotely controlled biological body that can survive in the lethal air. After Neytiri, a female member of the Na’vi, the indigenous clan he was sent to infiltrate, saves Jake’s life, he finds himself drawn to the Na’vi’s ways. Soon, Jake becomes embroiled in a clash of civilizations and faces the ultimate test in a monumental battle that will decide the fate of an entire world.”

So now you know the re-release date of Avatar in India in Hindi. And don’t forget to get the benefit of the offer!