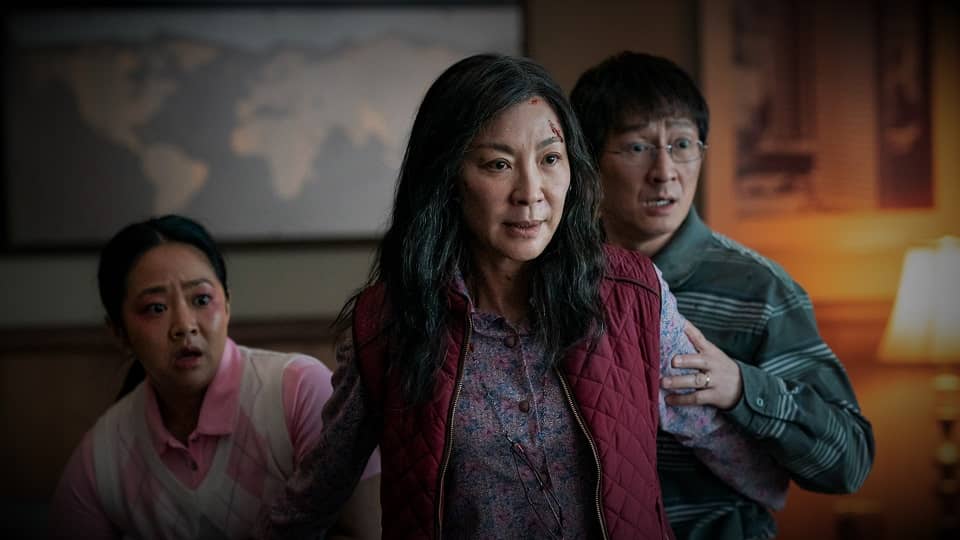 This is the film that became a surprise hit in 2022. Finally, it is coming to India. Know all the details here:

Will Everything Everywhere All at Once release in India?

After waiting for more than 5 months, this crazy comedy-action blockbuster is now ready to be watched on the big screen.


‘Everything Everywhere All at Once’ will release in India on 16 September 2022. It will be distributed in the country by Impact Films. They acquired the distribution rights on 18 July and then announced the official release date in India after a month.

A movie needs a distributor for international release and since no big studio (like Disney, Warner Bros or Universal) was behind it, it got delayed. But now that Impact Films has the distribution, they can officially showcase it on the big screen.


Please note that it got an ‘A’ film certificate in India. The runtime is 2 hours and 20 minutes. It will be only released in 2D format.

Also, while some select IMAX theatres in the USA played this movie (after being digitally remastered with DMR technology), this is not happening in India. This is mainly because most of these screens are currently running Brahmastra, which is the 11th Indian movie in IMAX.

It is already big news that it is official getting premiered in India. So, waiting for dubbing is not a good choice. ‘Everything Everywhere All at Once’ will only release in English.

There is still no official update for streaming of ‘Everthing Everywhere All at Once’ in India. There is also no digital rental option on any OTT platform available also.


Even in the USA, it is only available for Rent, DVD and Blu-ray. This is done by Lionsgate Home Entertainment. So, most probably, they will be getting the streaming rights for it as well.

Starring Michelle Yeoh in the lead role, ‘Everything Everywhere All at Once’ was one of the biggest surprises of 2022. Made on a budget of $25 million, it now has collected 4 times more at the box office. Other cast members are Stephanie Hsu, Ke Huy Quan and Jamie Lee Curtis.

Look at the official trailer of the film here:

Initially, it got a smaller debut in March 2022, but after gaining popularity, it got a wider release in April 2022 in the USA.

People loved its comedy and action, with critics also appreciating the efforts of the directors. This unique flick is directed by Daniels and produced by the & Russo Brothers.

Fun Fact: The role was originally intended for Jackie Chan when the directors wrote it in the early 2010s.

In this end, this is the synopsis of the movie: “When an interdimensional rupture unravels reality, an unlikely hero must channel her newfound powers to fight bizarre and bewildering dangers from the multiverse as the fate of the world hangs in the balance.”

So now you know the Everything Everywhere All at Once release date in India, along with its OTT streaming update. You will definitely enjoy it on the big screen!