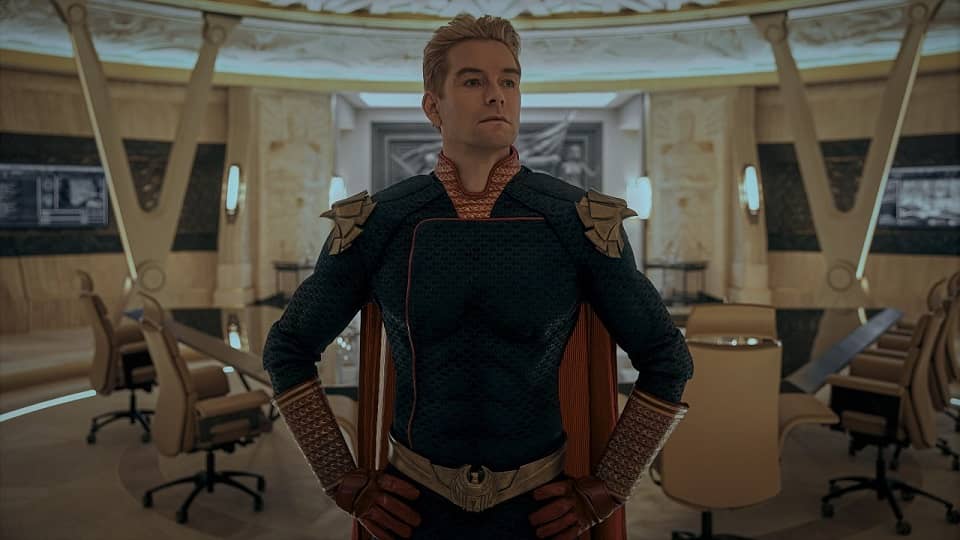 The Boys are back to fight the Supes! Check out when you can watch the new season.

The premiere date of the 3rd season of The Boys is 03 June 2022. You will get the first 3 episodes on this date.


However, the release date will be one day earlier for the USA, Canada and other American countries. This is because of the release time that Amazon Prime Video follows.

The episodes of the series will drop at 12:00 GMT worldwide. This means that the release time of The Boys season 03 in the USA will be 8:00 PM Eastern Time and 5:00 PM Pacific Time every Thursday. In India, the episodes will start streaming from 5:30 AM on Fridays.

This season will also have 8 episodes in total like the previous two seasons. This schedule for this 3rd season will be:

Will it be dubbed in Hindi in India?

Good News for all desi fans. It is been confirmed by Prime Video India that the 3rd season of The Boys will be dubbed in Hindi, Tamil and Telugu.


They have published the trailer in all 3 languages on their social media account as well.

Who are the new characters?

There are a lot of new characters joining The Boys star cast this time. A completely new team will be introduced, known as Payback.

Notice them in this official trailer:

Who is Jensen Ackles playing in The Boys?

This time a new ‘supe’ is joining the fight. Jensen Ackles is playing the role of Soldier Boy in The Boys. He was one of the first superheroes of this universe.


He was once mentioned in the S02E01 by Vought CEO Stan Edgar. It was told that Soldier Boy was one of the first people to get powers by using ‘Compound V’ during World War 2.

‘Herogasm’ is the title of the 6th episode of The Boys season 03. It is based on the spin-off comic book of the same name. In this storyline, the superheroes go for a vacation on a secret island. This is their annual party to enjoy their life to its fullest. Wink wink!

This new superhero series by Amazon Prime Video became a big success after the first season came out in 2019. Both seasons were critically acclaimed by fans for their dark comedy tone.

But before watching this, we recommend checking out the Diabolical animated series on Prime Video, which is set in the same franchise.

In the end, let’s take a look at the official synopsis (via primevideo.com) for the series: ”It’s been a year of calm. Homelander’s subdued. Butcher works for the government, supervised by Hughie of all people. But both men itch to turn this peace and quiet into blood and bone. So when The Boys learn of a mysterious Anti-Supe weapon, it sends them crashing into the Seven, starting a war, and chasing the legend of the first Superhero: Soldier Boy.”

So now you know about The Boys season 03 release date and time in India and USA. Hope this season will be more fabulous than the previous ones!