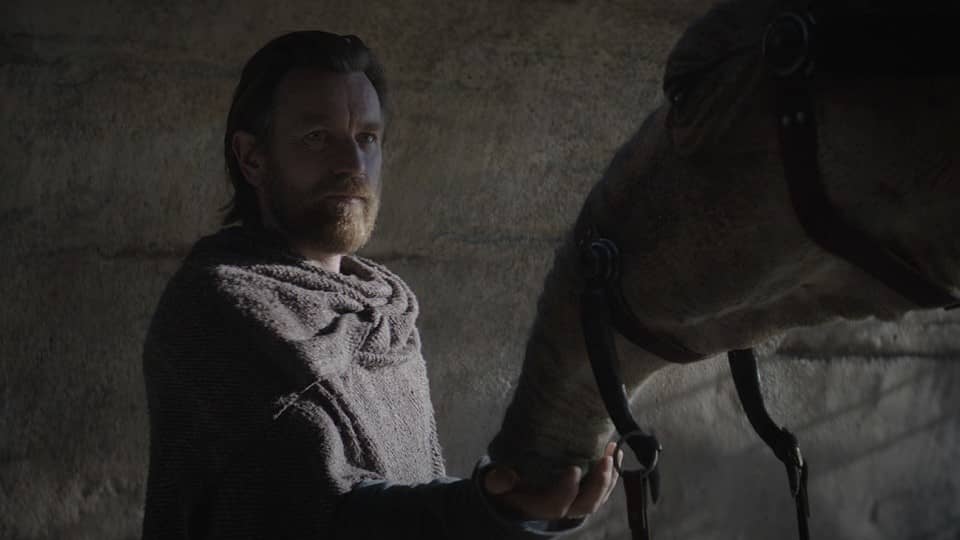 Find out when and how you can watch the latest Star Wars series ‘Obi-Wan Kenobi’ in India. All details are here!

The release date of the Obi-Wan Kenobi series in India is 27 May 2022. That will be Friday. You will get the first 2 episodes on this release date.


The series was supposed to be getting released on 25 May (Wednesday) but got delayed for two days to Friday. However, the rest of the episodes will continue to debut on Wednesday. More information is below.

Ewan McGregor is returning in the lead role with Hayden Christensen as Darth Vader.

Since we know that Lucasfilm is owned by Disney, it can be understood that all Star Wars series will be streaming on their OTT platform. That means that the Obi-Wan Kenobi series will also be released on Disney+ in USA and Disney+ Hotstar in India.

The release time of the Obi-Wan Kenobi series in India is 12:30 PM. This is because the release time in the USA is at midnight at 12:00 AM (Pacific Time), which is 12 hours and 30 minutes behind Indian time.

However, the first 2 episodes arrived earlier at 9:30 AM in India on Hotstar. This happened because fans at the latest Star Wars convention got the chance to watch the series earlier. So Disney+ decided to advance the release time for this week.


Releasing it at 12:30 PM in India is a great time to enjoy this adventure with lunch. We don’t have to stay awake till midnight like the American fans.

However, please note that the first 2 episodes will be released on Friday, while the rest will be coming out on subsequent Wednesdays like usual. This was confirmed by the official Star Wars website.

Look at this table for all Obi-Wan Kenobi episode release dates:

This schedule also confirms one thing that for the last 3 episodes, it will clash with the Ms Marvel series releasing on 08 June 2022.

Good news for all Indian fans of Star Wars. It is officially confirmed that the Obi-Wan Kenobi series will be dubbed in Hindi, Tamil, Telugu and Malayalam. You can also watch it in the original English language as well.


Here are all the dubbed teasers in this Twitter thread:

Between darkness and defeat, hope survives.

Watch the new teaser trailer for #ObiWanKenobi, and start streaming the limited series May 25 in Hindi, Tamil, Telugu, Malayalam and English. pic.twitter.com/HoadhTZDXx

It is good to see that Hotstar is making these shows accessible to a large audience in the country by dubbing them in local languages.

Obi-Wan Kenobi has a total of 6 episodes, like many Disney+ series. However, the total episode count is less than ‘The Mandalorian’ which had 8 episodes each season and ‘The Book of Boba Fett’ which had 7 episodes.

This limited series is set 10 years after the third prequel movie of the Star Wars franchise, Revenge of the Sith. It was originally going to be a movie but later got converted to miniseries due to commercial failures of Star Wars spin-off films.

Finally, check the official synopsis of the show (via Disney): “The series begins 10 years after the dramatic events of “Star Wars: Revenge of the Sith” where Obi-Wan Kenobi faced his greatest defeat; the downfall and corruption of his best friend and Jedi apprentice, Anakin Skywalker, who turned to the dark side as evil Sith Lord Darth Vader.”

So now you about the release of Obi-Wan Kenobi in India in Hindi. Hope it will be a success like their Mandalorian series!