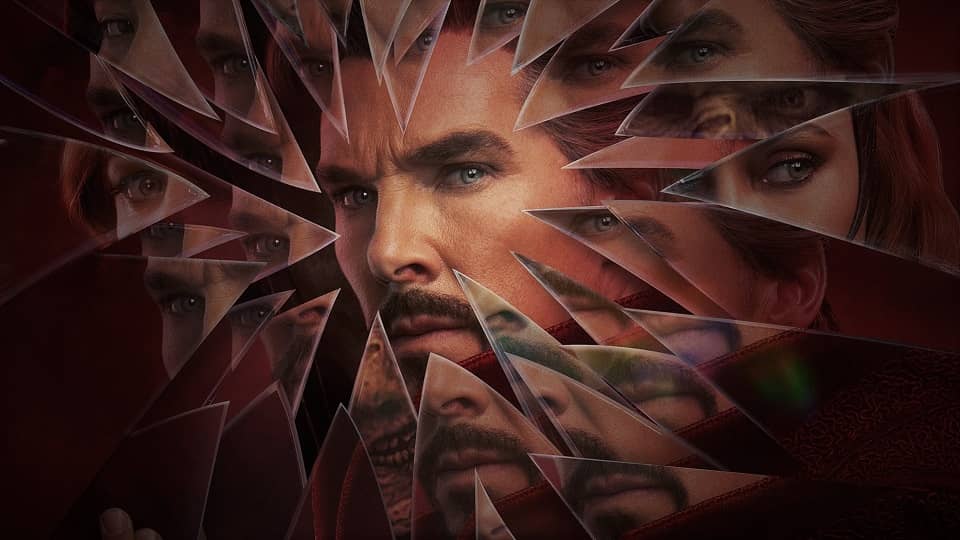 Multiverse is now open! Find out all information about ‘Doctor Strange in the Multiverse of Madness’ India release & OTT streaming update.

The 28th movie of the MCU is here. Doctor Strange 2 will be released in India on 06 May 2022. Making it the perfect adventure for this summer.


This is the same release date when it will be out in the USA, Canada & Brazil. However, in some countries like Japan and South Korea, it will release two days earlier on May 04.

The 1st Doctor Strange (2016) showed us how weird this magical world in the MCU is. And now that we have seen how powerful Stephen Strange is (after Infinity War & No Way Home), this looks like the perfect next step in his journey.

Tickets in India for Doctor Strange Multiverse of Madness were already out, about one month before the release. Some shows are also starting at 6:00 AM in the morning, proving the hype for this project.

Marvel India has confirmed that this film will be officially released in 5 Indian languages as well. You can watch ‘Doctor Strange in the Multiverse of Madness’ in English, Hindi, Tamil, Telugu, Kannada & Malayalam in India.

Marvel Studios’ #DoctorStrange in the Multiverse of Madness arrives only in cinemas in English, Hindi, Tamil, Telugu, Kannada and Malayalam on May 6. pic.twitter.com/GdncsbJkM8

Dubbed version of a Hollywood movie covers about 50% of the box-office market in the country. So, this will definitely help Doctor Strange 2 in its Indian box-office collection to get bigger and bigger.

Note for Hindi viewers: Mohan Kapur will not dub Doctor Strange in the Hindi version. He has previously lent his voice to this character in all previous MCU outings. He also returned for Spider-Man No Way Home dubbing last year.

While the streaming release date is not confirmed, the OTT platform is. Doctor Strange 2 will stream on Disney+ Hotstar in India. This is because Marvel is owned by Disney and all their content in India is on the Hotstar streaming service.

Talking about the streaming date, we expect that you have to wait for 45 to 90 days to get it digitally. This is the usual timeframe of the theatrical gap for Disney & many big Hollywood studios nowadays.


However, one official news came from the Disney CEO that it will be available on Disney+ this Summer, but they can change it anytime.

Marvel has filled this movie with an amazing star cast. Benedict Cumberbatch is in the lead role as Doctor Strange, along with Elizabeth Olsen as the main supporting actress (or the villain) as Wanda Maximoff/Scarlet Witch.

Other supporting casts from the Doctor Strange franchise will also return; Rachael Adams as Christine Palmer, Benedict Wong as Wong and Chiwetel Ejiofor as Mordo.


And don’t forget about the surprise cameos we will get in this. Patrick Steward as Professor X is already confirmed.

After ‘Avengers: Endgame’, Doctor Strange 2 looks like the biggest superhero movie in the Marvel universe. ‘Spider-Man: No Way Home’ has already set a stage for the Multiverse, which this movie will continue upon.

The first trailer premiered in the post-credits scene of No Way Home:

Veteran director Sam Raimi is the director of this movie, who has previously directed the highly successful Spider-Man trilogy, starring Tobey Maguire.

Finally, here is the official synopsis for this sequel: “In Marvel Studios’ “Doctor Strange in the Multiverse of Madness,” the MCU unlocks the Multiverse and pushes its boundaries further than ever before. Journey into the unknown with Doctor Strange, who, with the help of mystical allies both old and new, traverses the mind-bending and dangerous alternate realities of the Multiverse to confront a mysterious new adversary.”

So, now you know about Doctor Strange in the Multiverse of Madness release date in India in Hindi. Hope it will come out on Hotstar soon!