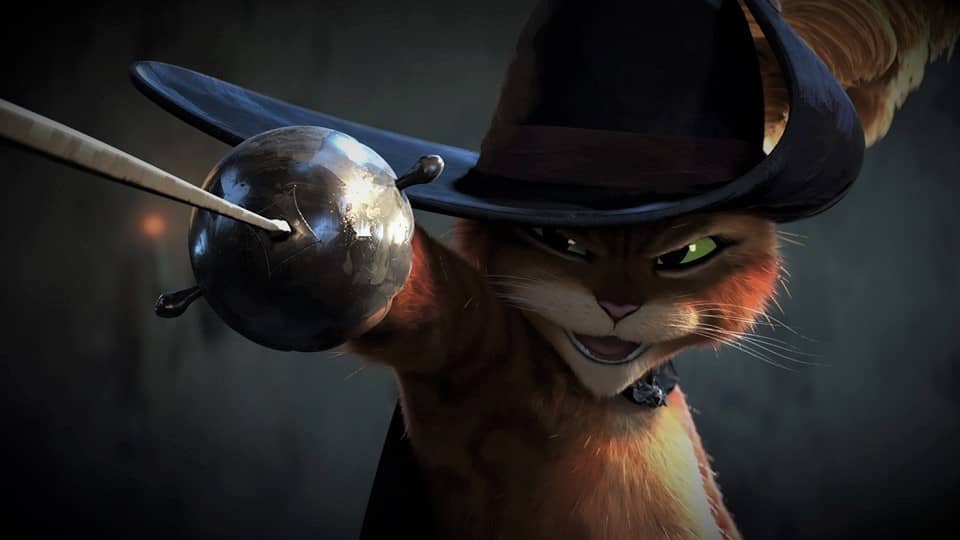 Did you love Shrek? Then you must know about Puss in Boots. Find out all about its release in India!

Puss in Boots The Last Wish release date in India

Puss in Boots 2 will go down as the 6th film in the Shrek franchise with 4 Shrek films and 2 PiBs.


Puss in Boots The Last Wish will be released in India on 20 January 2023. It is the sequel to 2011’s Puss in Boots movie. It had already premiered in the USA on 21 December.

So, there is a delayed release in our country, which might be to avoid competition with Avatar 2, which is already a mammoth. Avatar The Way of Water has crossed ₹300 crores in India.

You can watch it in 2D and 3D formats. It’s for you to decide! Also, since it has a U certificate, we will definitely recommend enjoying it with your family this winter.

The film has a good voice team behind it with Antonio Banderas, Salma Hayek, Harvey Guillén, Olivia Colman, and Florence Pugh. It got amazing reviews from both critics and the Dreamworks fandom.


And note that on 20 January, PVR and INOX are celebrating Cinema Lover’s Day, where you can buy the tickets for only ₹99.

Will it be available in Hindi?

Puss in Boots 2 is officially getting dubbed in Hindi. It is going to be available in both English and Hindi, but there is no Tamil and Telugu dubbing this time for the theatres.

It was also great to see that Universal Pictures India posted the behind-the-scenes video of Hindi voice artists for Puss in Boots. Take a look:

As you can see, Uday Sabnis is the dubbing artist for the titular character, Malvika Shivpuri is Kitty Softpaws’ Hindi voice, and Rajesh Shukla is Perro’s voice artist.

As you have checked, we already got the movie late for the theatrical release. Right now, it is available for rental on Amazon Prime in the USA. After that, it is going to Netflix in western markets as well.


And looks like the same is going to happen here.

Puss in Boots The Last Wish will be streaming on Prime Video in India. This is because most movies distributed by Universal Pictures are already on this OTT. And Dreamworks is part of Universal.

You can also check out Dreamwork’s The Bad Guys in India on the same platform.

Puss in Boots The Last Wish is directed by Joel Crawford and is based on characters of Shrek 2. It also utilized Spider-Man Into the Spider-Verse VFX style in some way, giving it a different design than other films of the series.

At last, here is the official synopsis of the movie (via pussinbootsmovie.ca): “A new adventure in the Shrek universe as daring outlaw Puss in Boots discovers that his passion for peril and disregard for safety have taken their toll. Puss has burned through eight of his nine lives, though he lost count along the way. Getting those lives back will send Puss in Boots on his grandest quest yet. he embarks on an epic journey into the Black Forest to find the mythical Wishing Star and restore his lost lives.”

So now you know about Puss in Boots The Last Wish release date in India in Hindi. We hope they don’t delay future movies now!