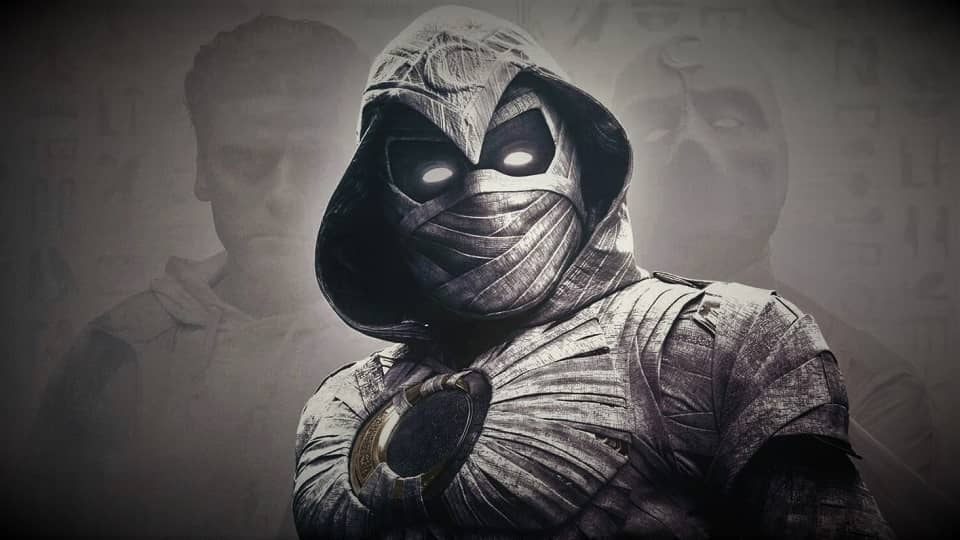 Marvel’s new Superhero is here. Find out the release date and time of the ‘Moon Knight’ series in India on Disney+ Hotstar.

The Marvel mania begins this year with this new series. Marvel’s Moon Knight release date in India is 30 March 2022. That will be a Wednesday.


Oscar Isaac will become the night vigilante along with Ethan Hawke playing the main villain of the show.

And don’t forget that Doctor Strange 2 aka Multiverse of Madness is also releasing just after the Moon Knight finale episode on May 06.

It is confirmed that Moon Knight will be dubbed in Hindi, Tamil, Telugu and Malayalam in India. Here is the official announcement:

Check out the new #MrKnight poster.

Releasing it in multiple languages will definitely help it reach more people in the country.

However, one language is missing here which has disheartened many Karnataka Marvel fans. Moon Knight series is not getting dubbed in Kannada. It might be due to the lack of enough viewers as compared to other dubbed versions.


While major Hollywood movies or shows aren’t usually dubbed in Kannada and Malayalam, Marvel has been doing so, for the last few months for movies like Black Widow on Hotstar.

Just like every other MCU series, Moon Knight will be released on Disney+ Hotstar in India. Hotstar has been the official streaming platform for all movies and shows based in this Avengers universe.

It will be the 6th web series in the Disney+ Marvel section, after Hawkeye’s solo release in November 2021.

Most fans get confused about the exact time when the show will be uploaded, but here you will get the exact answer.

The release time of Moon Knight series in India is 12:30 PM. The episodes of this series premiere at midnight in the USA and that means it will be Afternoon in India.


There will be a total of 6 episodes and we will get one episode per week. So, you can watch Moon Knight episodes every Wednesday at 12:30 PM. The final episode will be on May 04.

While most people like to binge everything at once, the weekly release for Marvel has been successful for them. This helps the show get the weekly buzz that encourages more viewers to start watching it.

‘Moon Knight’ is the first time a new superhero is getting introduced in the MCU via a Disney+ series. Along with that, it will also have elements of horror, fantasy and Egyptian mythology.

Jeremy Slater from The Umbrella Academy is serving as the head writer, with Mohammad Diab being the head director.


Check out the official Hindi Trailer on the Hotstar channel:

One more important thing to remember is that there will be fewer connections to other MCU characters in the show and it will solely focus on introducing this character to the world.

Here is the official synopsis for the show: “Moon Knight follows Steven Grant, a mild-mannered gift-shop employee, who becomes plagued with blackouts and memories of another life. Steven discovers he has dissociative identity disorder and shares a body with mercenary Marc Spector. As Steven/Marc’s enemies converge upon them, they must navigate their complex identities while thrust into a deadly mystery among the powerful gods of Egypt.”

The next two series officially confirmed by Marvel are ‘Ms Marvel’ and ‘She-Hulk’. But we are also expecting ‘What If Season 2 ‘and ‘Secret Invasion’ to be released this year also.

Till then, We are now waiting for March 30 afternoon to enjoy this with our lunch!

So now you know about Moon Knight series release date on Hotstar and what is the release time in India. Enjoy the series every week!