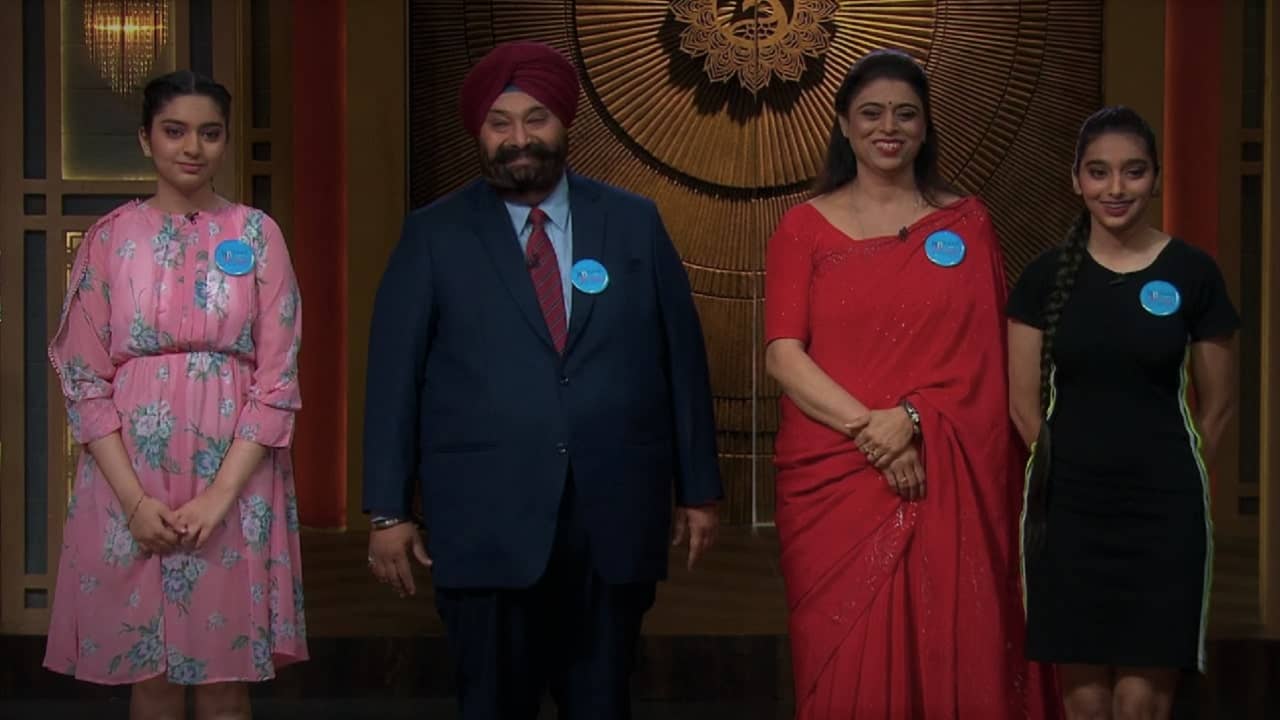 Last updated on 27 March 2022. Find out everything about the ‘Head and Heart’ pitch on Shark Tank India, founder Gurnandan Singh and the latest updates about the company.

This company was founded in 2015 by Mr Singh. His pitch on the show was part of the 2nd episode in the first season.


Here are the key details about their pitch on Shark Tank India:

Head and Heart is an educational company that provides professional brain development courses to enhance their mental capabilities.

They have trained more than 5,000 people till now, mostly students. His course is also now part of the Himachal Education Board, showing that his course is getting successful results.

But he mainly operates a franchise business model where he trains other people to start their own journey in this field.


He demonstrated the results with the help of his daughter Mehac and Chehac. While all the sharks were surprised by the performance, many then questioned the scalability of the business and practical benefits in real life.

Aman was also worried that some big company like UpGrad or BYJU’S can easily replicate their business if they become successful.

That’s why sharks Aman, Ashneer and Anupam went out very early. Namita was also not interested in investing but she advised him to apply his knowledge in the corporate world, where he will get tangible proof that his work has some real advantages as well.

In the end, the Singh family left the tank with no deal.

Gurnandan Singh is the co-founder and MD of Head and Heart. His wife Rajvinder Kaur is the other co-founder. The official name of the business is Innovative Mid Brain Optimization or IMBO, based in New Delhi.


In 2016, he also received the National Award for Child Welfare from the President of India.

Gurnandan had the experience of 27 years in the Telecom Industry as an MBA executive. But one day he met a ‘Brain Optimization’ professional in Malaysia, which changed his life. He then switched to researching and creating a curriculum in this technology.

Even if they didn’t get the deal, the show helped them to reach more people in the country. This is why Head and Heart is now getting calls from different institutes to speak in their seminars. That in a way, will definitely grow their business.

While they didn’t get the deal, we still wish them success in their future endeavours!

By the way, the other two companies featured in this episode were Tagz Foods and Agro Tourism.

Finally, here is the official company product pitch is “Head & Heart is a digital initiative to expand and establish global associations and enable leverage of the capabilities that the institute has been delivering since 2015. More than 5000 associations, mostly students, have demonstrated exemplary transformation in their overall excellence and targeted results. Institute has established associations with reputed schools, colleges, corporate institutions, govt establishments and directly enrolled students to reach and facilitate the opportunity to every individual; live and deliver the doings with full excellence.”

So now you know about the pitch of IMBO or Head & Heart on Shark Tank India and its founder. We wish them success!

I am Ranish Chauhan a.k.a. Fulmino Fan, and I am also a fan of Shark Tank India.