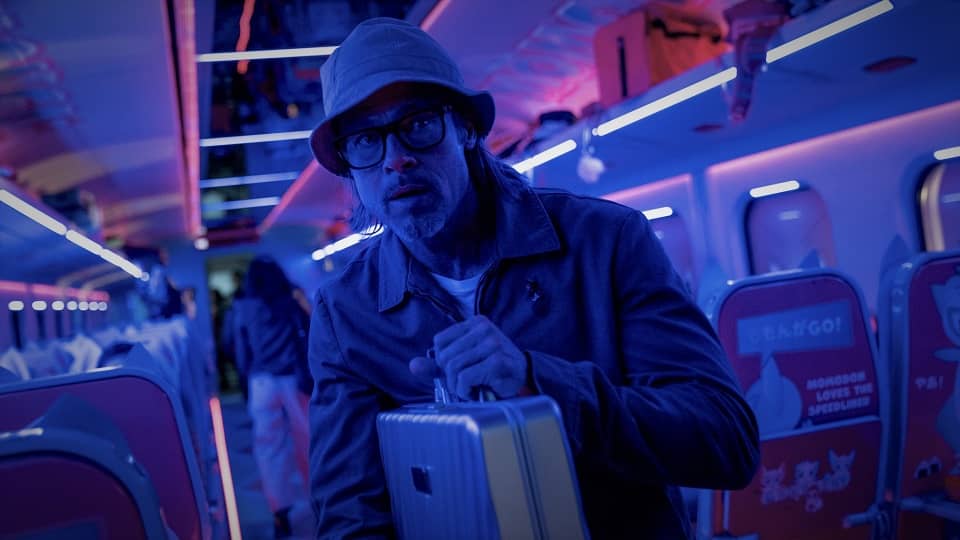 Brad Pitt is back in action! Check all the updates about the release of the Bullet Train movie in India with OTT streaming updates.

Sony Pictures India has some exciting plans for this new Action thriller flick that they announced via their Twitter handle.


Bullet Train movie is releasing in India on 04 August 2022. That will be a Thursday. They are debuting this film one day earlier in the country.

The star-studded cast was a big reason to watch it. It has Brad Pitt and Sandra Bullock in lead roles. Along with them, it has Aaron-Taylor Johnson, Zazie Beetz Karen Fukuhara, Michael Shannon, Logan Lerman, Hiroyuki Sanada, Andrew Koji, Joey King, Brian Tyree Henry and Bad Bunny.

You must have seen a lot of them in the recent Marvel and DC films.

But please also note that it has got an ‘A’ certificate in India. So, you can only watch it if you are 18 years or older.

Is it released in 3D and IMAX?

Bullet Train movie will only be released in these premium formats: 2D, ScreenX and IMAX. It is not available in 3D.


But was Bullet Train shot in IMAX? No, it was just remastered in this format using their digital remastering technology. That means that there will be no expanded ratio, just the video and audio quality will be improved.

There is also ScreenX where you can get 270-degree experience.

No worries, the studio has you covered. Bullet Train movie will be officially available in English, Hindi, Tamil and Telugu in India.

Here is the official Hindi trailer for the movie:

Great to see that most Sony movies nowadays are trying to reach all parts of the country.

In a deal that happened in April 2021, Netflix has got the digital rights to all future movies by them. So, we have proof that the Bullet Train movie will be streaming on Netflix in India and the world.


The last movies in their production including ‘Spider-Man No Way Home’ and ‘Venom Let there be Carnage’ was also available on this OTT platform. No Way Home also has an amazing box-office collection in India.

However, the streaming release date is not yet disclosed yet. The only way to experience it right now is only by watching it in theatres.

Based on the Japanese novel Maria Beetle, Bullet Train is one of the most anticipated movies of the year. It is also directed by Deadpool 2 director David Leitch.

The trailer promises an action-packed story with some light-hearted comedy. The colourful theme of Japan is the cherry on the cake. We hope, it will be a fun ride like the promotions!

Finally, take a look at the official synopsis (via bullettrainmovie.com): “Brad Pitt stars as Ladybug, an unlucky assassin determined to do his job peacefully after one too many gigs gone off the rails. Fate, however, may have other plans, as Ladybug’s latest mission puts him on a collision course with lethal adversaries from around the globe; all with connected, yet conflicting, objectives; on the world’s fastest train.”

So now you know the release date of the Bullet Train movie in India in Hindi. Also, you know when this is coming out on streaming!