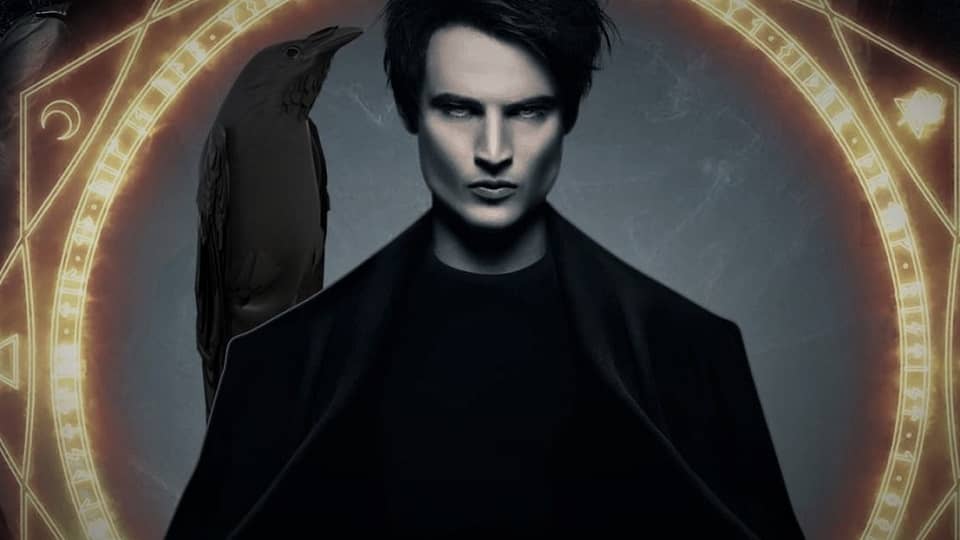 Dreams are about to be real! Find out when you can watch the new Sandman series in India.

The Sandman release time in India

The new Sandman series will release on 05 August 2022 on Netflix worldwide. That will be a Friday.


It will exactly premiere on 12 AM Pacific Time in the USA. That means that the release time of The Sandman in India will be 12:30 PM.  It will be streaming on Netflix. All the 10 episodes will debut all at once. There are also reports of a secret 11th episode as well.

You can enjoy this show while eating your lunch that afternoon and binge it through the whole weekend. The trailers look quite promising and hope it delivers on it because the fans are waiting for a live adaptation for a long time.

When the Sandman comics came out in 1989 by Neil Gaiman, it was an instant hit. DC comics sold thousands of copies and the character & universe gained cult popularity. It is a fantasy drama with aspects of superhero and horror.


After 32 years, anyone who has read the Sandman comics, finally his dreams are going really, as we mentioned in the first line.

Please note that HBO is not involved in it. Warner Bros Television & DC Entertainment is producing this along with Phantom Four (David S Goyer) & The Blank Corporation (Neil Gaiman).

By the way, you can check The Witcher season 02 on Netflix right now.

Is it available in Hindi, Tamil or Telugu?

There is good news for Indian fans. The Sandman series on Netflix India will be available in 4 languages: English, Hindi, Tamil and Telugu.

Netflix knows that dubbing anything in local languages will definitely increase its reach in the country.

The lead role is played by Tom Sturridge. He controls the kingdom of Dreaming and is also known as ‘Morpheus’.


Two actors from Game of Thrones are also here: Gwendoline Christie (Brienne of Tarth) and Charles Dance (Tywin Lannister). So, there is no shortage of talent here.

The first attempt at a live-action movie started in 1991 and from then, scripts are being passed from one writer to another. Finally, in 2019, Netflix bought the distribution rights and filming in 2020. It is being developed by Neil Gaiman, David S. Goyer and Allan Heinberg.

Fun Fact: At one point, Joseph Gordon-Levitt was attached to the titular role for a movie adaptation. But he reportedly separated because of creative differences in 2016.

Now that the series is finally coming, we will find out it if really works or not. However, plans for season 02 have already started. This season will feature storylines from the first 8 issues or the first volume of the comics.

In the end, here is the synopsis of the show (via netflix.com): “After years of imprisonment, Morpheus, the King of Dreams, embarks on a journey across worlds to find what was stolen from him and restore his power.”

So now you the release time of The Sandman series in India. Enjoy the new show on Netflix!