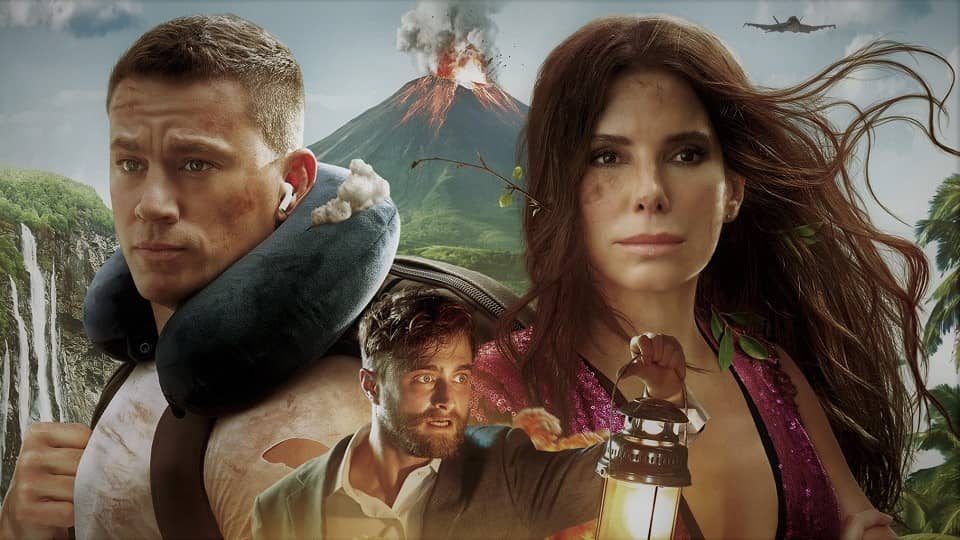 Check out the release date of the movie The Lost City in India in Hindi. Also, which OTT platform will it be streaming on?

The Lost City movie is getting released in India on 08 April 2022. This new Hollywood adventure will arrive very late in the country.


This is because ‘The Lost City’ is already out in the USA on March 25. But this late worldwide release is not just for India. Even in big markets like Australia, it will drop on April 14.

But since the movie was released in the USA, public reactions are also available right now. It has received positive reviews for its comedy and acting.

Will it be released in Hindi?

There is no update till now from the studio. This means only on the thing. The Lost City is not getting released in Hindi, Tamil or Telugu in India. This will disappoint many Tatum and Radcliffe fans who are excited to experience it on the big screen.


This film will only be released in the original English language. Even, it will not be available in premium formats like 3D or IMAX.

And if you are going to watch it, don’t forget to catch the mid-credit scene.

By the way, Sony’s Morbius movie is also running in India right now.

Which OTT it will stream on?

Since it is distributed by the Paramount Pictures company, most certainly it will stream on the ‘Paramount+’ streaming service in the USA.

But as we know, this service is not available in India, so we might have to look for different options. Looking at the last 2 years, most Paramount movies like The Quiet Place 2 and Coming 2 America are out on Prime Video.


So it looks like the OTT platform for The Lost City in India will be Amazon Prime Video. But there is also a high chance that Disney+ Hotstar will also try to get it.

Who is in the cast?

The biggest reason to watch this movie is because of the star-studded cast. Sandra Bullock and Channing Tatum were in the lead roles. Harry Potter star Daniel Radcliffe is playing the main villain. Also, Brad Pitt has an extended cameo.

Da’Vine Joy Randolph is also there, along with Patti Harrison and Bowen Yang. Oscar Nuñez (from ‘The Office’) is also in a supporting role. So overall, we can’t complain that we will not see big faces in the film.

The Lost City is the new Comedy-Action movie by Paramount Pictures. Fans are praising the chemistry between Bullock and Tatum, along with the fun storyline and lighthearted comedy. But don’t expect any great mystery or treasure-hunting plot.

Finally, here is the official synopsis of the movie:” Brilliant, but reclusive author Loretta Sage (Sandra Bullock) has spent her career writing about exotic places in her popular romance-adventure novels featuring handsome cover model Alan (Channing Tatum), who has dedicated his life to embodying the hero character, “Dash.” While on tour promoting her new book with Alan, Loretta is kidnapped by an eccentric billionaire (Daniel Radcliffe) who hopes that she can lead him to the ancient lost city’s treasure from her latest story. Wanting to prove that he can be a hero in real life and not just on the pages of her books, Alan sets off to rescue her. Thrust into an epic jungle adventure, the unlikely pair will need to work together to survive the elements and find the ancient treasure before it’s lost forever.”

So now you know about ‘The Lost City’ release date in India. Also, where it will land in the digital world.