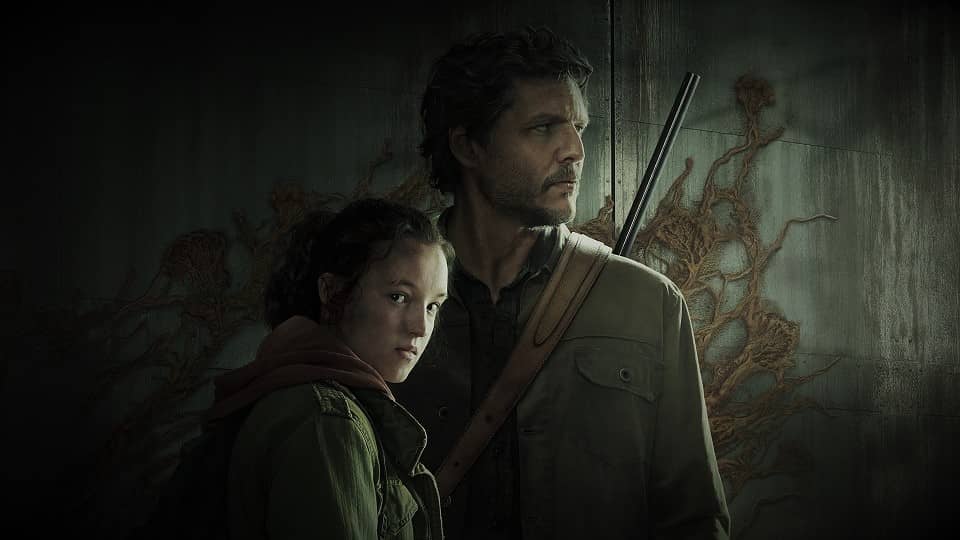 Are you a Gamer or just a Pedro Pascal fan? Then you must be excited about The Last of Us series. Find out everything about its release in India!

The Last of Us release date in India

Based on a popular video game, it is one of the most anticipated series of 2023.


The Last of Us series will release in India on 16 January 2023. The Indian release time will be 8:30 AM. This is because it will premiere on Sunday night in the USA, which is Monday morning in India.

The story is about a man and a young girl surviving in a post-apocalyptic world. It stars Pedro Pascal in the lead role with Bella Ramsey, Gabriel Luna, Jeffrey Pierce Merle Dandridge, Murray Bartlett, and Anna Torv.

It has got positive reviews overall from critics, calling it a really good video game adaptation. Let’s see if it is true or not.

Which OTT platform it will stream on?

The Last of Us is an HBO series. So, it had to premiere on its own streaming service HBO MAX in the USA. But that is still not launched here. So how can Indians watch it?


The Last of Us will be streaming on Disney+ Hotstar in India. Hotstar has been the home for HBO content in the country for so many years. Shows like Game of Thrones, Euphoria, Westworld, etc. are also on this OTT platform.

Here is the official announcement by Hotstar:

When you’re lost in the darkness, look for the light. #TheLastOfUs is now streaming. pic.twitter.com/zBNFTbMtyd

Will it be available in Hindi?

We know it will have a limited fan base here, so there was already very less chance.

The Last of Us will not be available in Hindi, Tamil, or Telugu. You can only watch it in English.

The same happened with HBO’s House of The Dragon in India. It was on Hotstar but not in Hindi. Still, it a got a good amount of audience but English also limits the potential big market.


We wish that when HBO MAX comes here, they will start adding local languages to their content catalog.

The Last of Us is an award-winning video game, made by the same company behind Uncharted. There were plans of adapting it from the first day, but it got delayed and delayed until HBO picked it up.

It was expected that it will release in 2022 but then got shifted to the next year. But finally, it is here! The first season will have 9 episodes on a weekly schedule. An amazing team is behind it, so we hope it delivers big to the fans of the game and all the eager HBO viewers.

At last, here is the official synopsis (via hbo.com): “The series takes place 20 years after modern civilization has been destroyed. Joel, a hardened survivor, is hired to smuggle Ellie, a 14-year-old girl, out of an oppressive quarantine zone. What starts as a small job soon becomes a brutal, heartbreaking journey, as they both must traverse the U.S. and depend on each other for survival.”

So now you know about The Last of Us series released in India in Hindi. Also, we told you what release time it will drop here.