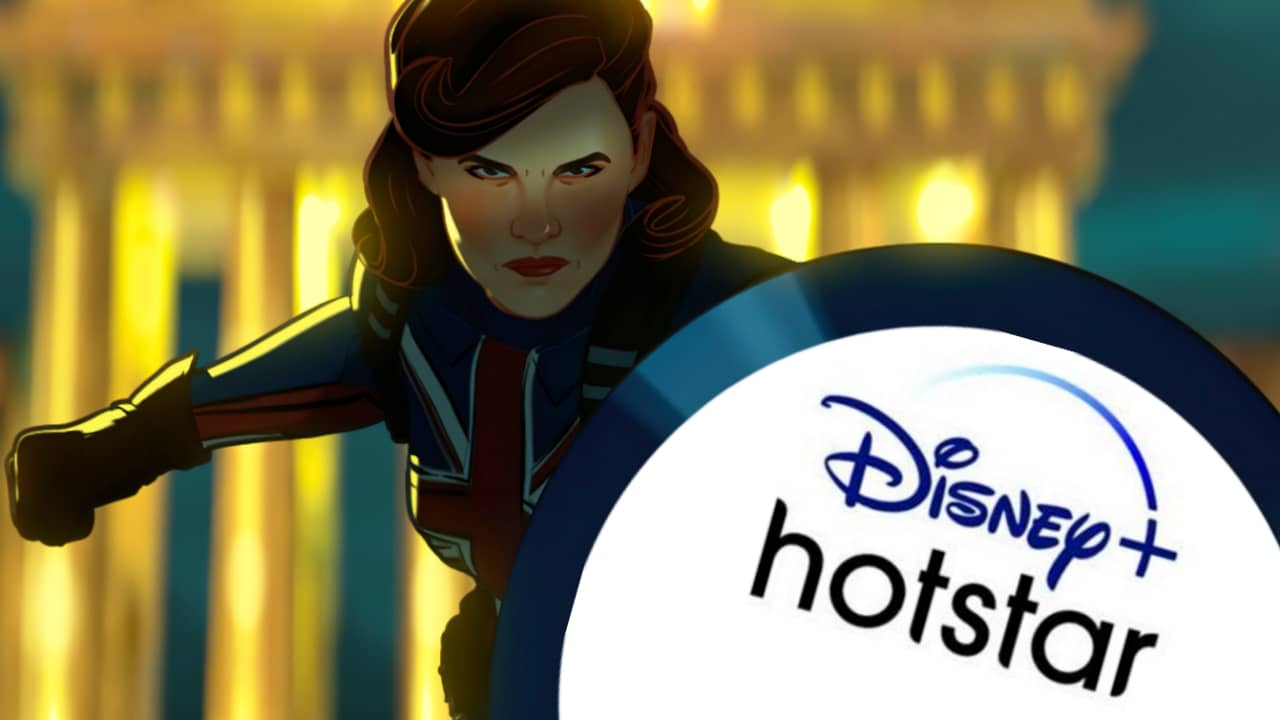 Marvel Studios is releasing its first-ever Animated series ‘What If…?’ and fans are really excited about it. But many Indian fans still have this one question, Will What If release in Hindi?

This is because there is no Hindi dubbed trailer available for this show right now. So, let’s find out Marvel WHAT IF release date in India and Will WHAT IF series be dubbed in Hindi?

Marvel What IF…? Release Date in India

Marvel’s WHAT IF release date in India is August 11, 2021. Just like other MCU shows like WandaVision, it will be available on the Disney+ Hotstar OTT platform.


New episodes will be released every Wednesday at 12:30 PM afternoon. Initially, WandaVision was released on Friday, but with Loki, Marvel officially changed its day of release from Friday to Wednesday.

This first season will consist of 9 Episodes. Each episode will be about 30-40 minutes long and will feature different stories with lots of amazing surprises.

The first episode is about Peggy Carter becoming ‘Captain Britain’, and the rest are about T’challa becoming Star-Lord, Iron Man & Captain turning into Zombies, Wakanda vs Ultron and Doctor Strange fighting himself etc.

The second season is also in development with 9 episodes as well, which is likely to release in the next year.

Will What If Release in Hindi?

It looks like right now, Marvel’s What If will not be released in Hindi. While there is no official confirmation about its Hindi release date, there is a recent Hindi dubbing update for ‘What If…?’.


Official Disney+ Hotstar Twitter handle is replying to fans that “Currently, we have no plans for this. But please don’t feel bad, we still love you 3000 and promise to keep you entertained with more titles soon!”. Here you can look at their last reply to this query:

So currently, WHAT IF will not release in Hindi and there is no Hindi dubbed release date right now.

The reason for the delay might be difficulty in organizing the Hindi voice actors right now, or due to the unavailability of dubbing rights. This happens sometimes because Disney+ Hotstar of India is a different company from Disney+ US (as I have heard from Hotstar customer care).

This is not good news since they have done Hindi dubbing for all Marvel movies and recent MCU shows like The Falcon and The Winter Soldier & Loki, which was heavily appreciated by the Indian fans.


You can learn more about the episodes in this series in the below Youtube video in Hindi:

By the way, It is also important to mention that in the original English audio, many big stars like Robert Downey Jr (Iron Man), Chris Evans (Captain America), Tom Holland (Spider-Man) and Scarlett Johansson (Black Widow) are not returning to voice their characters.

Also, this will be the last time we will be the appearance of Chadwick Boseman as Black Panther in the MCU.


But I think there is still hope that they might do the Hindi dubbing some days or weeks later. Until then, Watching the show in the original English language is now the only option left for fans. English Subtitles are available on the Disney+ Hotstar streaming app at least.

A Good News for Indian Fans

By the Way, there is some good news! Disney+ Hotstar is coming up with new subscription plans. From next month, all the current VIP & Premium members can watch all English and Hindi content.

There will be 3 new plans: Mobile, Super and Premium. All these paid plans will have access to all the content from Bollywood to Hollywood.

So, even if you have a Hotstar VIP plan, you will also be able to watch What If on your Disney+ app very soon. This will apply to future Marvel series like Ms Marvel or Hawkeye on Hotstar as well.

‘What If..?’ is produced by Marvel Studios and directed by Bryan Andrews. Jeffrey Wright will be the head narrator in the role of The Watcher.

So there you go, Marvel’s What If will release from 11 August in India, one episode each week. There is no official update on Will it be released in Hindi or not? But you can stay up to date on our Instagram page for Indian Marvel fans to get to know its Hindi release date when it gets announced.

And if you don’t know who I am? I am Ranish Chauhan a.k.a. Fulmino Fan, and I make videos about Marvel & DC superheroes in Hindi. You can check my YouTube channel for some amazing videos for Indian SuperHero Fans.