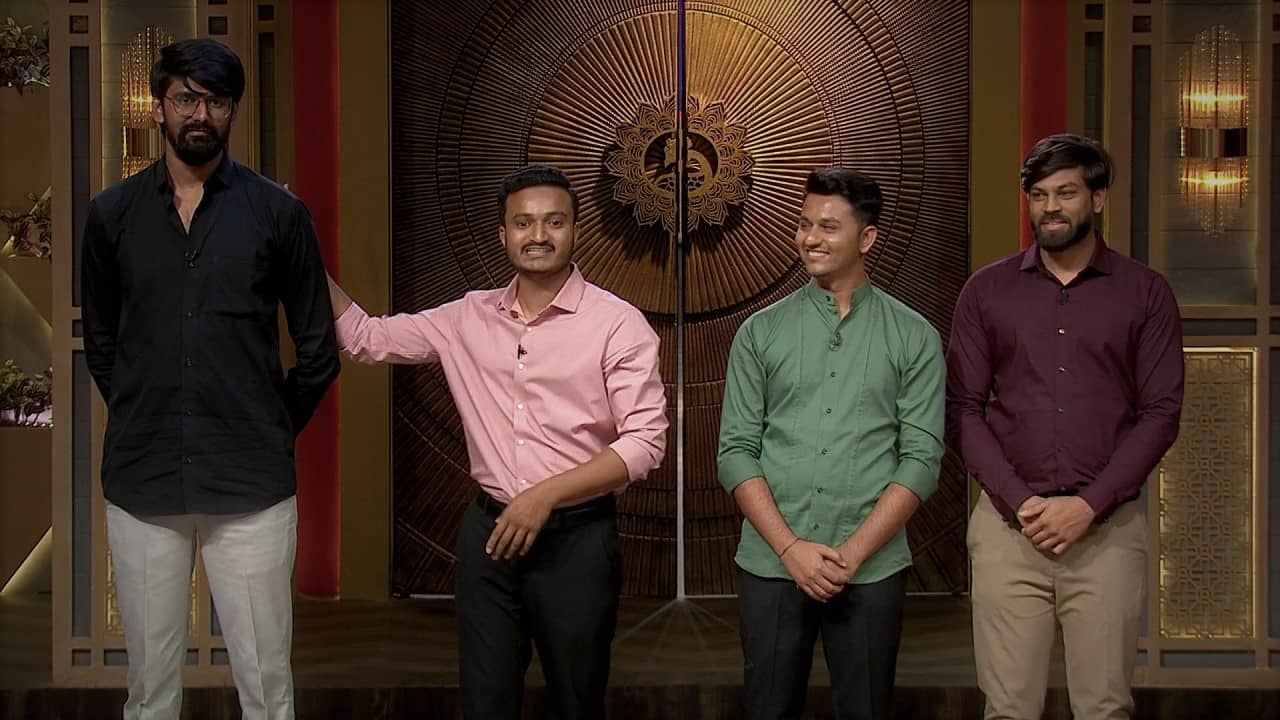 Last updated on 22 January 2022. Find out everything about Alpino Peanut Butter & Foods pitch on Shark Tank India, its founder and the latest updates about the company!


Here are the key details about their pitch on Shark Tank India:

Alpino Health Foods is a healthy food brand specializing in peanut butter. They had ₹35 crores of revenue in the last 3 years (2018-2021). That makes it one of the biggest companies to feature on the show.

Here are the main products they make: Peanut butter, Peanut butter powder, Muesli and Apple Cider Vinegar. All these are vegan, gluten-free and have plant-based protein.

You can get these products on many online platforms as well as 3,000+ offline stores in India. Here is their Unsweetened Peanut Butter with a crunch on Amazon India (*Affiliate Link):

Or buy it by clicking here: https://amzn.to/3Iqbt5r

*Affiliate Link means that we get a certain percentage from the sale when you purchase through our link.

The pitchers were only ready to give 2% shares against ₹1.5 crores funding. But they are running at a loss because what they are earning, they are investing back in marketing.


One weird thing that sharks found is that there is no CEO and Anupam said that it is not a good thing because ultimately it will create issues in the operation of the business.

Then started the offers! Vineeta & Namita wanted 10% and Anupam & Peyush were asking for 9%. Ghazal was out because she is already an investor in one of the competing companies. And when entrepreneurs were discussing outside, everything changed!

All 4 sharks joined for 8% equity but the counter was for 5%. In the end, no side agreed on a deal.

Alpino Health Foods has a total of 6 co-founders: Priyank Vora, Umesh Gajera, Chetan Kanani, Mahatva Sheta, Hiran Sheta and Milan Gopani. All of them were friends from Uka Tarsadia University. They are running it from Surat, Gujarat.


They thought of this idea when they found that most of the peanut butter made in the country is only exported. That’s why they decided to start a brand for India first.

They left with no deal with sharks but at least one great thing they did after the show was giving a 10% discount on their website for all products with coupon code ‘SHARKTANK’. Now, we are waiting for more updates about their success!

In 2021, they also did an advertisement with Indian cricketer KL Rahul:

By the way, other businesses who are part of this episode were Paws India and Spandan ECG device.

At last, let’s look at their official company pitch: “Alpino is one of the initial purveyors of health foods in India, along with various high protein food products. With its Head Office in Gujarat, India, Alpino has established itself as a notable name for products that are hygienically prepared with best quality raw materials & strict quality control.”

So now you know about the pitch of Alpino Foods on the India version of Shark Tank & who are its co-founders. We wish them success!

I am Ranish Chauhan a.k.a. Fulmino Fan, and I am also a fan of Shark tank.